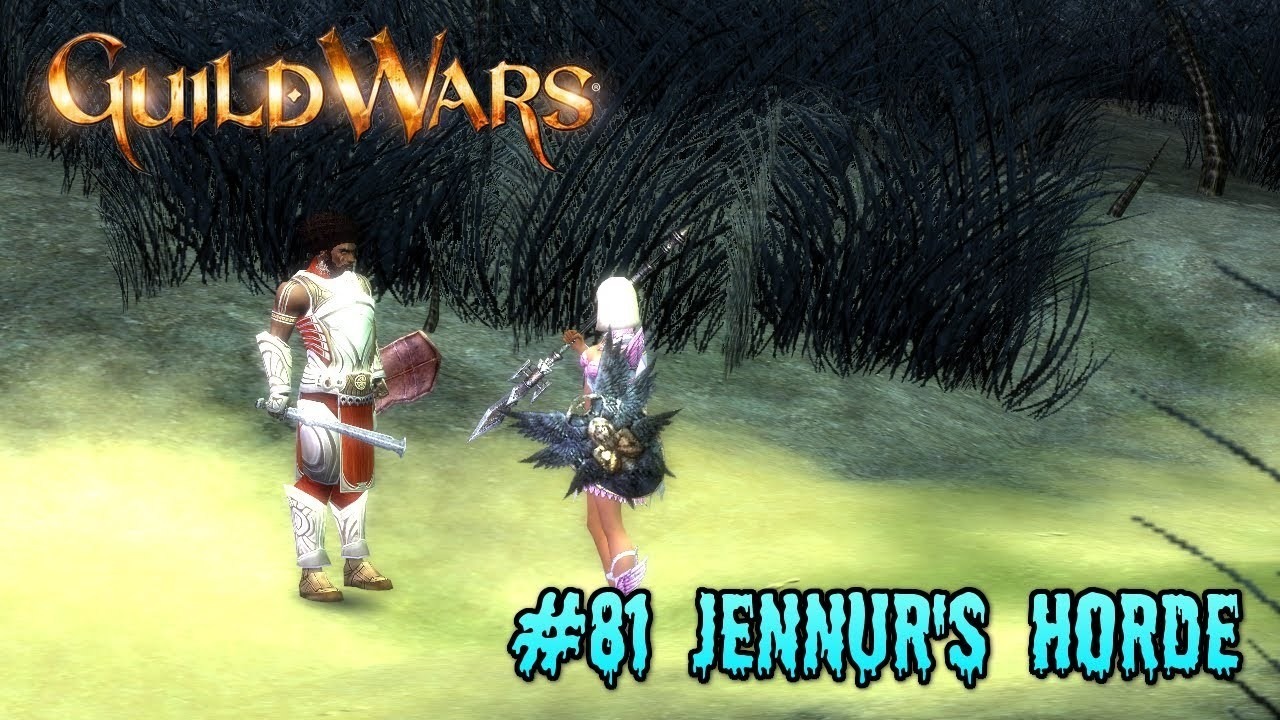 Viriatus PC
Episode 81 of my Let's play Guild Wars series , where i'm playing trough the three main campaigns of the game plus the expansion . In this episode we continue the Nightfall campaign and complete the mission : Jennur's Horde . Guild Wars Prophecies , Guild Wars Factions , Guild Wars Nightfall and Guild Wars : Eye of the North were developed by ArenaNet and published by NCSOFT . New videos every Mondays , Wednesdays , Fridays and Saturdays !