1
Backlog
Players have the opportunity to unlock new abilities as they explore each location, along with pieces of lore and flavor text that are spread throughout the world.
First Release February 24, 2017
Last Release June 28, 2019
Posts Ratings Similar List ⋮

Players have the opportunity to unlock new abilities as they explore each location, along with pieces of lore and flavor text that are spread throughout the world. The concept behind Hollow Knight was originally conceived in 2013 in the Ludum Dare game jam. The Knight wields a Nail, which is a type of sword, that is used in both combat and environmental interaction. In most areas of the game, players encounter hostile bugs and other creatures. The Knight starts with a limited number of masks, which represent the hit points of the character. "Mask Shards" can be collected throughout the game to increase the player's maximum number of masks. Players need to defeat the Shade enemy to recover the lost currency and to carry the normal amount of Soul. The game continues from the last visited bench they sat on, which are scattered throughout the game world and act as save points. Initially the player can only use Soul to "Focus" and regenerate masks, but as the game progresses, players unlock several offensive spells which consume Soul. Many areas feature more challenging enemies and bosses which the player may need to defeat in order to progress further. Later in the game, players acquire the Dream Nail, a special blade that can access the minds of Hallownest's creatures, It also enables the player to face more challenging versions of a few bosses, and to break what is sealing the path to the final boss. If the player defeats the final boss of the game, they are given access to a mode called "Steel Soul". In this mode, dying is permanent, and if the Knight loses all of their masks, the save slot will be reset. During the game, the player encounters bug-themed non-player characters with whom they can interact. During the course of the game, players acquire items that provide new movement abilities including an additional mid-air jump , adhering to walls and jumping off them , and a quick dash . 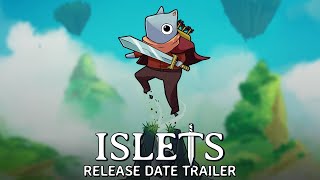 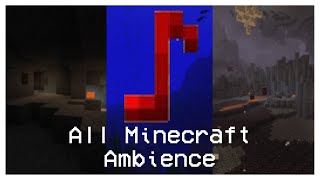 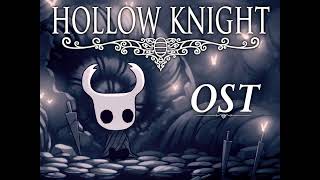 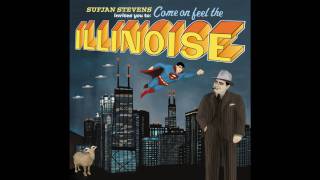 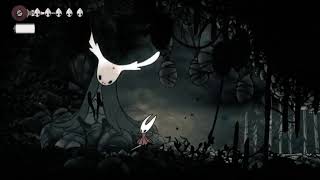