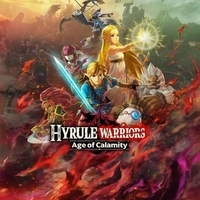 1
Backlog
In addition to retaining the combat, material crafting, and weapon-upgrade systems from Hyrule Warriors, the game incorporates environmental puzzle solving and the use of the Sheikah Slate tool and paraglider...
Posts Ratings Similar List ⋮

In the story, set 100 years before the events of The Legend of Zelda: Breath of the Wild, Link and Princess Zelda must gather allies across Hyrule to fend off forces led by the evil Calamity Ganon, who is attempting to revive himself and destroy the kingdom. Like the original Hyrule Warriors , Age of Calamity is a crossover mixing the world and characters of Nintendo's Legend of Zelda series with the gameplay of Koei Tecmo's Dynasty Warriors series. Age of Calamity shipped over 3 million copies worldwide in its first four days, making it the best-selling game in the entire Warriors franchise. Like the previous Hyrule Warriors game, Age of Calamity mixes the hack-and-slash gameplay of Koei Tecmo's Dynasty Warriors franchise with the characters, locations, and other elements from Nintendo's The Legend of Zelda series. The basic gameplay is participating in large-scale battles against enemies, while also completing objectives and taking strategic actions such as capturing bases and commanding troops. In addition to retaining the combat, material crafting, and weapon-upgrade systems from Hyrule Warriors, the game incorporates environmental puzzle solving and the use of the Sheikah Slate tool and paraglider from Breath of the Wild. The game's map is similar to the one for Breath of the Wild. Besides the characters, players are also able to control the gigantic Divine Beasts to destroy large numbers of enemies. The game also features compatibility with Nintendo's Amiibo figures, with the figures of the Four Champions relaunching alongside the game. During the Great Calamity, a small Guardian awakens within Hyrule Castle. To prevent this, King Rhoam assembles four pilots for the recently-discovered Divine Beasts – Mipha, Daruk, Urbosa, and Revali – and commands them, Link, and Zelda to find the Master Sword in Korok Forest. The Champions encounter the dark prophet Astor, who seeks to revive and control Calamity Ganon, but Link draws the Master Sword and forces Astor to withdraw. Purah's research reveals the presence of Sheikah transport towers hidden underground, and the Champions reactivate them and use them to lead a preemptive strike on the Yiga Clan's hideout. Learning from the Guardian's records that Calamity Ganon will return on Zelda's seventeenth birthday, King Rhoam sends her to train in hopes of awakening her sealing magic in time and deploys the Divine Beasts to prepare for the Calamity's impending return. Robbie and Purah are captured by Yiga spies while restoring the Guardian's memory, but it escapes with the Sheikah Slate and delivers it to Zelda just as the Calamity arrives. The Sheikah Slate reveals that Ganon corrupted the Divine Beasts in the original timeline, and the three realize that the same thing is happening now. With the Champions saved and the Divine Beasts restored, they begin to clear the way to Hyrule Castle. 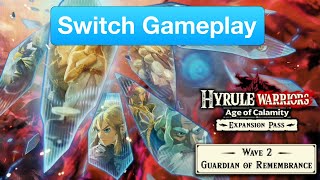 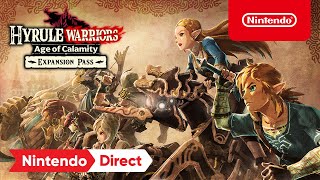 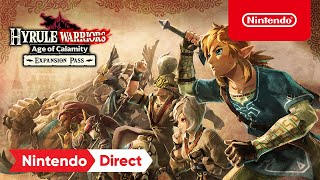 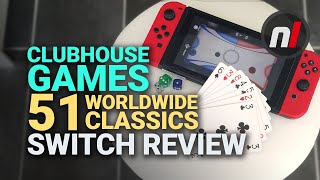 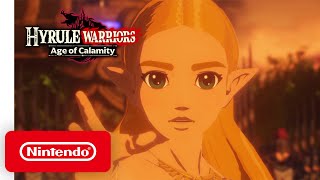 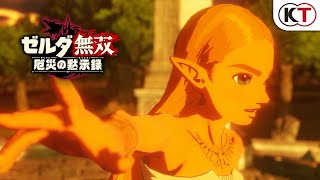 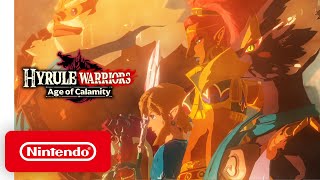 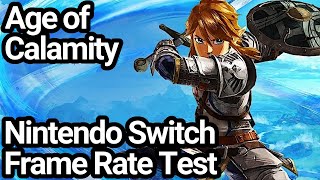 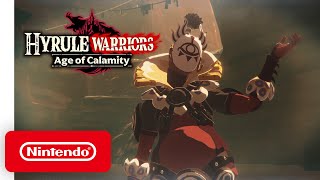 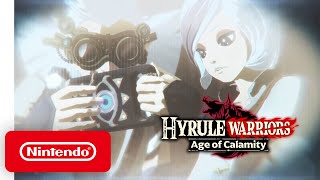 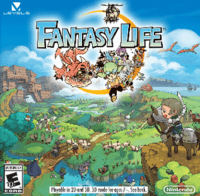