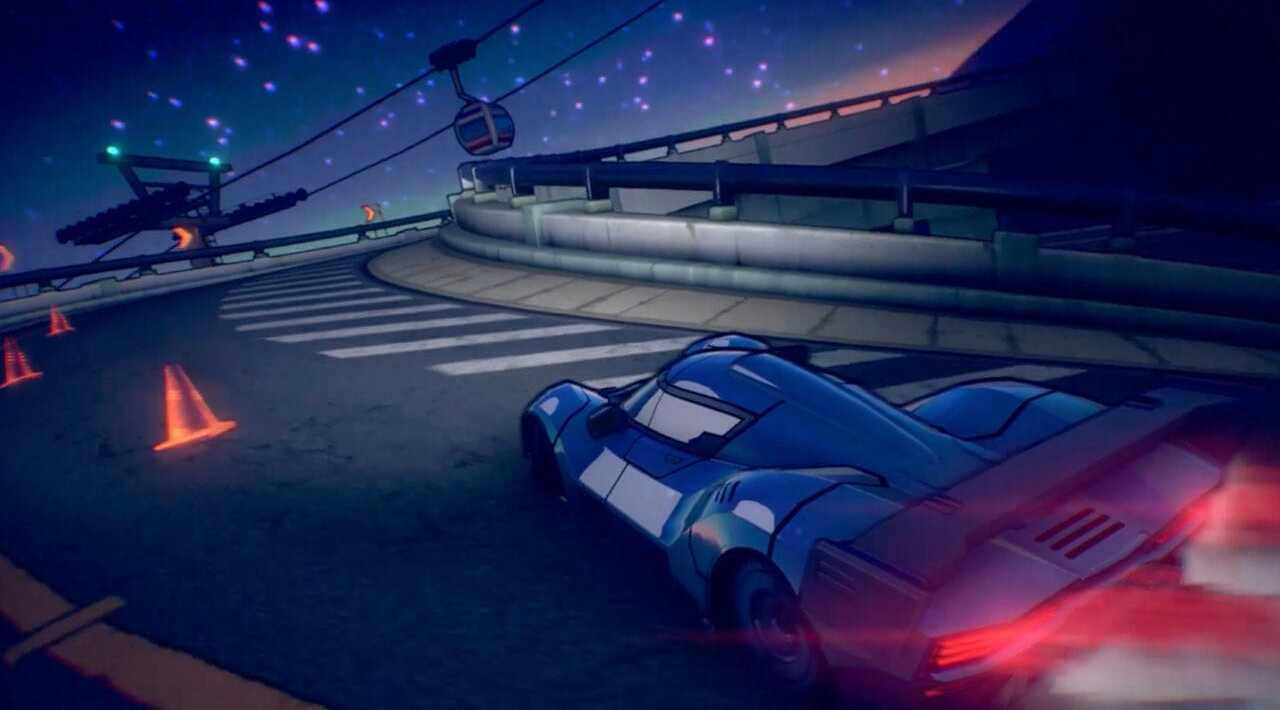 nichegamer.com
Inertial Drift: Twilight Rivals Edition has finally released for Xbox Series X|S and PlayStation 5. The DLC for the Xbox One, PlayStation 4, and PC (via Steam) versions have also come out at the same time. Furthermore, the DLC for the Nintendo Switch version set to release sometime later this year. Originally the new editions […]

Rate how you feel this post affects Inertial Drift: Twilight Rivals Edition to change it score. GameSense.co lets you change video game scores by reacting to how you feel posts affect a game.