It has a nival-pluvial regime in its upper course and pluvial-nival in its lower course. Prior to the First World War, the river ran parallel to the border between Kingdom of Italy and the Austro-Hungarian Empire. During World War I, it was the scene of bitter fighting between the two countries, culminating in the Battle of Caporetto in 1917. The river was recorded in antiquity as Aesontius, Sontius, and Isontius. According to the Roman historian Strabo, the river named Aesontius, which in Roman times flowed past Aquileia to the Adriatic Sea, was essentially the Natisone and Torre river system. In 585, a landslide cut off the upper part of the Natisone riverbed, causing its avulsion and subsequent stream capture by the Bontius River. The original subterranean discharge of the Bontius into the Timavo became obstructed, and another avulsion returned the new watercourse into the bed of the lower Natisone. During the next centuries the estuary of this new river—the So?a—moved eastward until it captured the short coastal river Sdobba, through which the Isonzo now discharges into the Adriatic Sea. The former estuary in the newly formed lagoon of Grado became an independent coastal rivulet. Due to its emerald-green water, the river is marketed as "The Emerald Beauty." It is said to be one of the rare rivers in the world that retain such a colour throughout their length.Giuseppe Ungaretti, one of the greatest Italian poets, describes the Isonzo in the poem "The Rivers." The river inspired the poet Simon Gregor?i? to write his best-known poem So?i , one of the masterpieces of Slovene poetry. This region served as a location for the 2008 Disney film Chronicles of Narnia: Prince Caspian. The river is also well known for the marble trout ; this species is native to rivers of the northern Adriatic basin, and it lives in the upper course of the river. This species is endangered due to the introduction of other non-indigenous trout species sometime between World War I and World War II. The valley was the stage of major military operations including the twelve battles of the Isonzo on the Italian front in World War I between May 1915 and November 1917, in which over half million Austro-Hungarian and Italian soldiers lost their lives. The Isonzo campaign comprised the following battles: Coordinates: .mw-parser-output .geo-default,.mw-parser-output .geo-dms,.mw-parser-output .geo-dec{display:inline}.mw-parser-output .geo-nondefault,.mw-parser-output .geo-multi-punct{display:none}.mw-parser-output .longitude,.mw-parser-output .latitude{white-space:nowrap}45°59?40?N 13°38?29?E? / ?45.99444°N 13.64139°E? / 45.99444; 13.64139 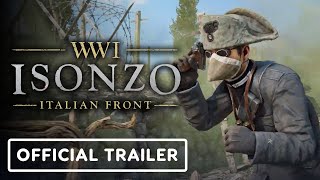 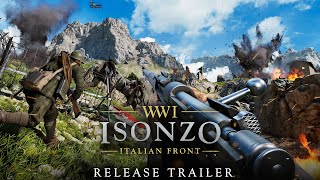 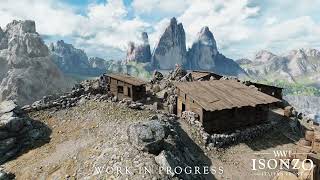 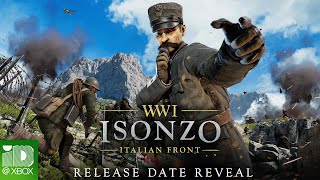