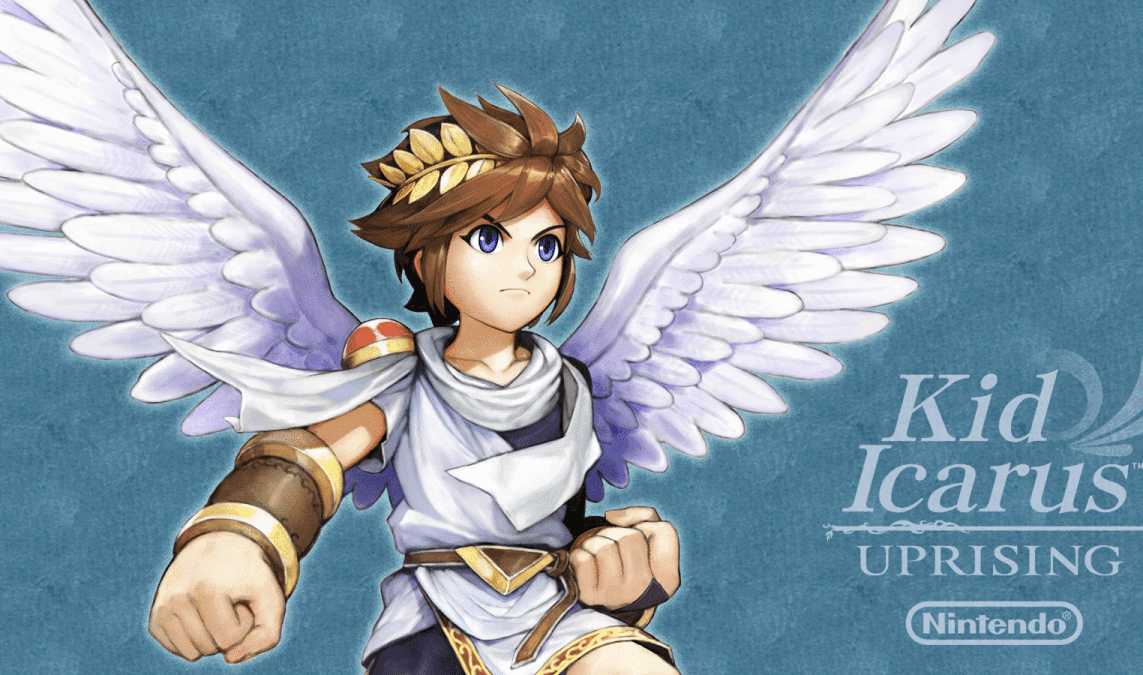 mynintendonews.com
Masahiro Sakurai, best known as creator of the Super Smash Bros. and Kirby franchises, recently celebrated an anniversary by tweeting "2012 Kid Icarus: Uprising released today!!" along with acknowledgement of requests for remakes of the title and sequels from fans. The respected game designer mentioned that creating such things would be challenging by simply sayingâ€¦ Rate how you feel this post affects Kid Icarus to change it score. GameSense.co lets you change video game scores by reacting to how you feel posts affect a game.