It was launched in 1997 with Klonoa: Door to Phantomile for the PlayStation and continued with Klonoa 2: Lunatea's Veil in 2001 for the PlayStation 2. The main gameplay feature involves using Klonoa's ring and "Wind Bullets" to inflate enemies, which can be thrown at other objects or at the ground, giving him a boost upwards allowing him to double jump. The series stars the titular character, Klonoa, who has features of a dog, cat, and rabbit but is not explicitly any particular animal. He is described within the games and manga as a "Dream Traveler", who is fated to travel to various places where the state of dreams is in danger, but he himself is not aware of that. His traditional voice actor is Kumiko Watanabe, and he is voiced by Eric Stitt in the English version of the remake of the first game. Wanting to be a hero, he is young and good-hearted and is willing to go against all odds to make sure justice is served. His attitude is innocent and even a bit naive, as shown in Klonoa 2: Lunatea's Veil. Klonoa was designed by Yoshihiko Arai. He added a large hat with a Pac-Man emblem on it and collar to give the character a childlike and energetic quality. It was one of the first PlayStation platform games to feature two-dimensional character artwork on a rendered, three-dimensional backdrop. Despite lacking the artful style of the first game, Moonlight Museum set the standard for the approaching Game Boy Advance titles like Klonoa: Empire of Dreams, which came out two years later. Despite receiving positive reviews, the game was a commercial failure and plans for a remake of Lunatea's Veil as well as a third main line installment were scrapped. In September 2019, a trademark filing under the name Klonoa of the Wind Encore was discovered. 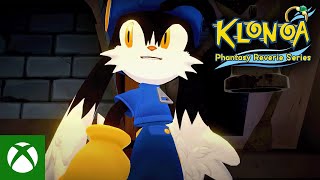 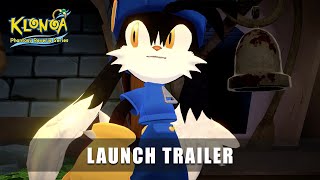 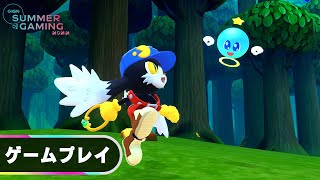 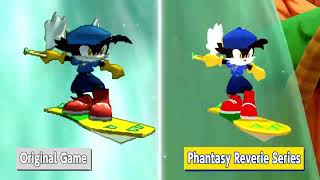 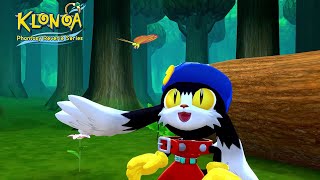 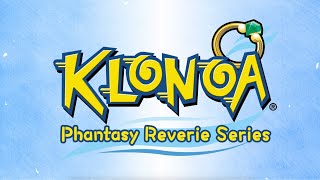