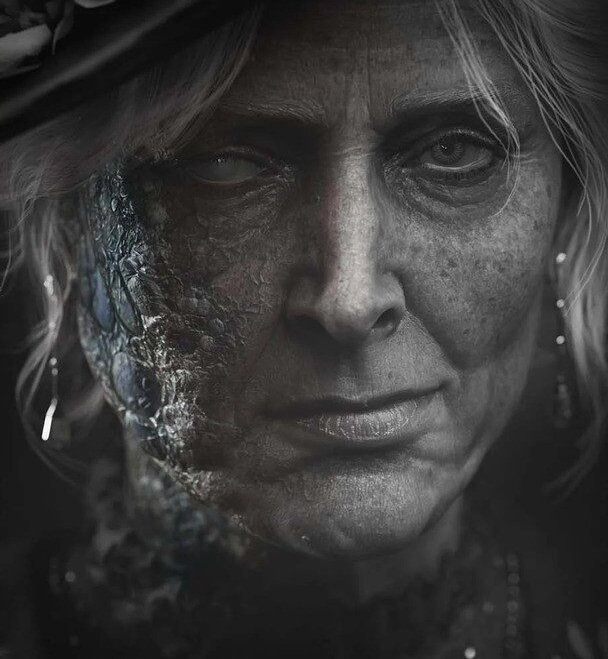 www.pushsquare.com
You won't get through here.With a name like Lies of P, we’re not expecting an award-winning script from Round8 Studio’s upcoming Souls-like. This clip of the game’s placeholder voice acting has gone viral, however – even though it’s obvious it will be replaced before release.Owning the situation on YouTube, a spokesperson for the title confirmed with a wink: “The character voiceovers are temporary placeholders and still a work-in-progress.” Presumably the developer will be hitting the recording studio before the promising release arrives in 2023, then.Read the full article on pushsquare.com

Rate how you feel this post affects Lies of P to change it score. GameSense.co lets you change video game scores by reacting to how you feel posts affect a game.