Gameplay is split between exploration with story-specific twists, and turn-based combat played out on a grid. Production began in late 1993, and was the directorial debut of Takashi Tokita. The music was composed by Yoko Shimomura as her first large-scale project after joining Square. Prior to the remake, the game was exclusive to Japan, though it was given a fan translation by the online group Aeon Genesis. Reception of the game has been positive, with praise going to its unique gameplay and narrative mechanics, though its short length was faulted. Tokita's work on Live A Live influenced his later projects. Live A Live is a role-playing video game in which the player takes on the role of eight different protagonists through nine scenarios. While each narrative has the same basic mechanics, individual stories have unique gimmicks; these include the use of stealth, a lack of standard battles, or using telepathy to learn new facts to progress the narrative. With the exception of one scenario, the player character navigates themed environments, ranging from the overworld area to dungeon environments. If the player character, or party, is defeated, the game ends. Note: The synopsis of Live A Live uses the names and terms from the fan translation. After completing these scenarios, an eighth chapter set in medieval times is unlocked, which in turn unlocks a final chapter tying the narratives together. In the "Final Chapter" unlocked after completing "King of Demons", Odio draws the seven protagonists—Pogo, Oboro-maru, the Sundown Kid, Akira, Masaru, Cube and Xin Shan Quan's successor—to his own time, with the player choosing which protagonist to play as. Fully defeated and repentant of his actions, a dying Oersted sends each protagonist back to their time period. Live A Live was developed by Development Division 5 of Square, noted as creators of the Final Fantasy series. The game was the directorial debut of Takashi Tokita, who had previously worked in a designer role for Hanjuku Hero and Final Fantasy IV. 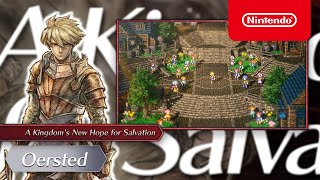 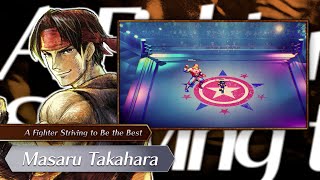 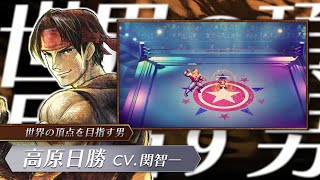 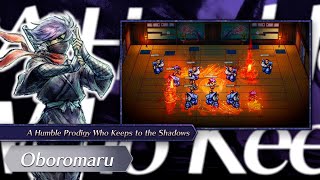 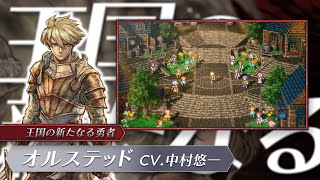 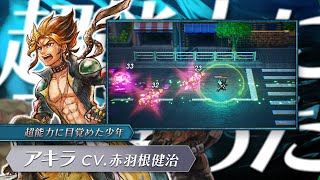 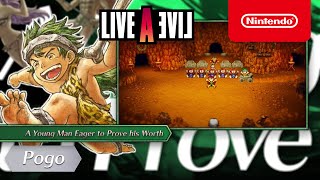 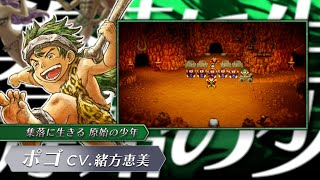 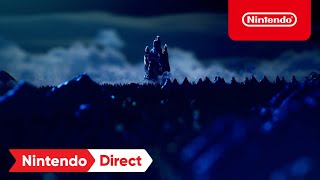 User Posts For: Live A Live