Backlog
Like the original game, the remake is set within the fictional city of Lost Heaven, Illinois during the 1930s, and follows the rise and fall of Tommy Angelo, a Sicilian-American cab driver-turned-gangster, within the Salieri crime family.
First Release August 28, 2020
Last Release September 24, 2020
Posts Ratings Similar List ⋮

It is a remake of the 2002 video game Mafia, and the fourth main installment in the Mafia series. Like the original game, the remake is set within the fictional city of Lost Heaven, Illinois during the 1930s, and follows the rise and fall of Tommy Angelo, a Sicilian-American cab driver-turned-gangster, within the Salieri crime family. The game's open world nature allows players to explore Lost Heaven at their leisure when not completing missions to advance the narrative. It received generally favorable reviews from critics, with praise for revitalizing the story, performances, and graphics, yet faced some criticism over its animations. Conceived as a full remake of the original, Mafia: Definitive Edition was built from the ground up with new assets and an expanded story, although missions and arcs from the original game are carried over. New to the remake is the introduction of motorcycles, a first in the series.Mafia: Definitive Edition's gameplay mechanics are based on those of Mafia III. A 'Classic Difficulty' setting is also included, serving as the game's hardest difficulty setting that changes some gameplay mechanics such as ammunition management and police response to crimes, bringing the game closer to the original 2002 game. Outside the main story mode, a separate Free Ride mode is included "as a nod to the original game", allowing the player to explore the city at their own leisure without any mandatory mission objectives. Also included in the update is the ability to play the game in black and white, labeled in the game's settings menu as "Noir Mode" as a homage to film noir movies of the era, as well as various options allowing the player to show or hide parts of the game's HUD. In 1930, during the Great Depression, impoverished taxi driver Thomas "Tommy" Angelo is strong-armed by two members of the Salieri crime family—Paulie Lombardo and Sam Trapani—into helping them escape an ambush by the rival Morello family. Tommy is compensated for his help and offered a position in Don Salieri's organization, which he initially refuses, but is forced to accept after being attacked by two Morello gangsters who trash his cab in an act of revenge. Discovering Frank was forced to make a deal with the FBI after Morello threatened his family, Tommy allows him to flee the country with his family in exchange for the books, and covers up his actions once again. In 1935, the Salieri and Morello families begin moving out into new rackets following the end of prohibition, while Tommy, promoted to caporegime for his successes, marries Sarah and starts a family with her. Tommy helps to weaken Morello's position by assassinating Ghillotti, to reduce Morello's control on law enforcement and city politics, and Morello's brother Sergio, to reduce his control on the port unions. Enraged at Salieri lying to them about the cargo's true nature and becoming involved in the drug trade despite telling them to never do so, Tommy and Paulie decide to carry out a bank heist that will allow them to retire, without cutting Salieri in.

Video game information for Mafia: Definitive Edition, including publisher, developer, localizers, and more. Information is maintained by the community and may be incomplete, but you can help complete this video game information for Mafia: Definitive Edition by filling it out or improving it. You'll earn WAD to promote yourself on GameSense.co as well as experience to increase your effect on changing video game scores with your post reactions and video game ratings. 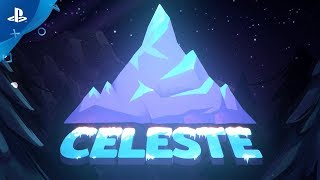 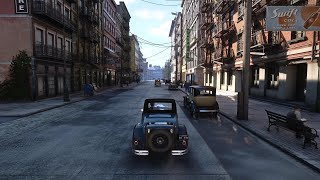 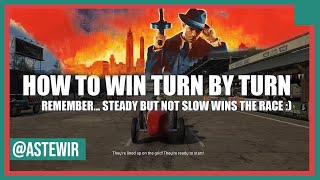 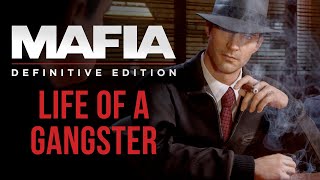 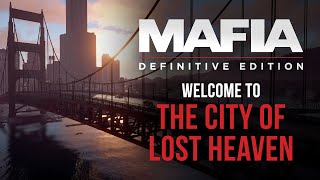 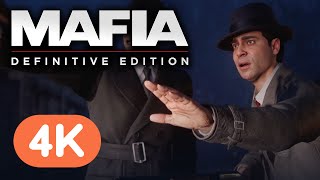 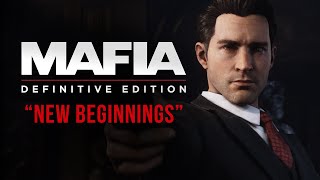 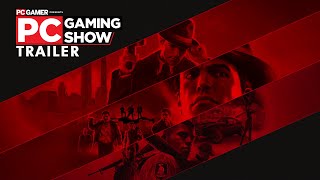