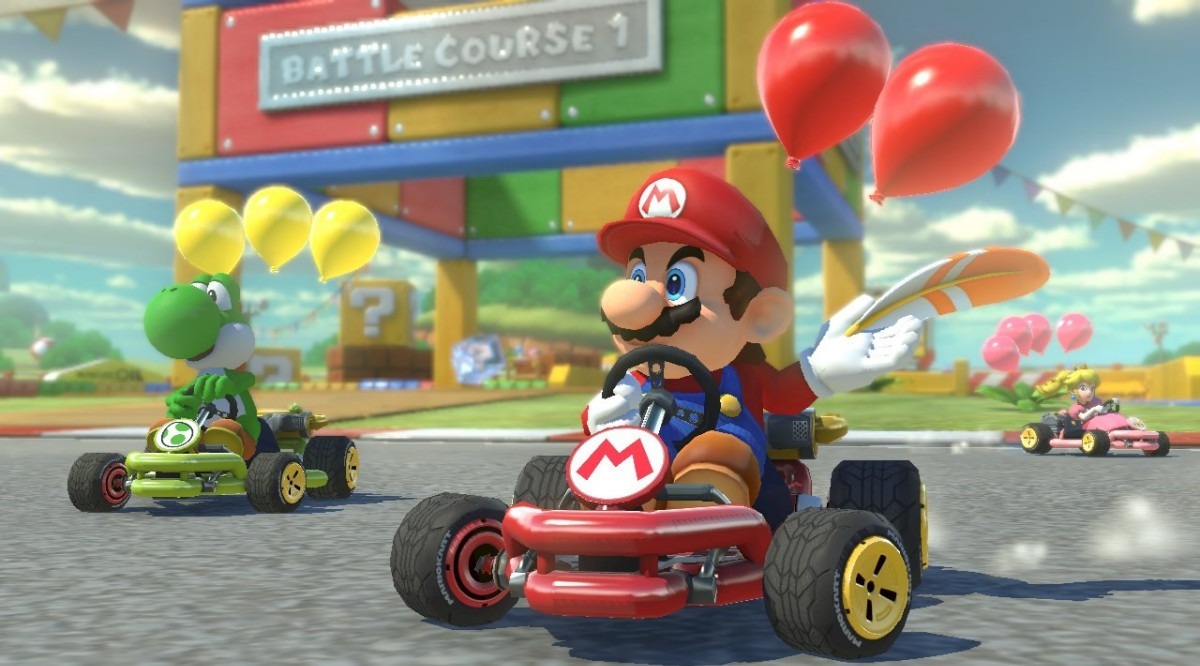 mynintendonews.com
It is an understatement to say that Mario Kart 8 has been successful. The game ended up being the best-selling title on the Wii U, and it has now managed to achieve the same thing on the Nintendo Switch. In fact, Mario Kart 8 Deluxe has sold more than double the amount of the Wiiâ€¦

Rate how you feel this post affects Mario Kart 8 to change it score. GameSense.co lets you change video game scores by reacting to how you feel posts affect a game.