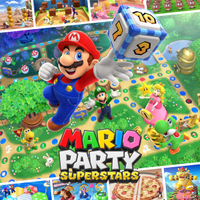 Mario Party Superstars is a party video game developed by NDcube and published by Nintendo for the Nintendo Switch. Additionally, the game features a total of 100 minigames curated from previous entries in the series, similar to the Nintendo 3DS title Mario Party: The Top 100 . The presentation revealed and featured remakes of the boards "Peach's Birthday Cake" from Mario Party and "Space Land" from Mario Party 2.Polygon's Ryan Gilliam noted that the boards included events not seen in the original versions; moreover, he commented that the game borrowed assets — such as the user interface — from its predecessor Super Mario Party. 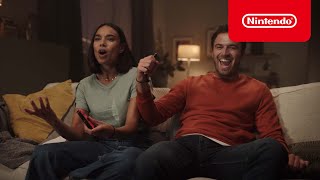 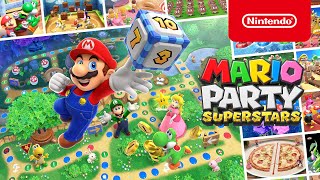 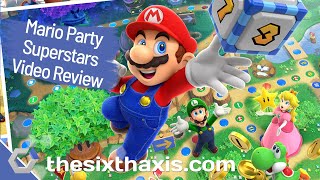 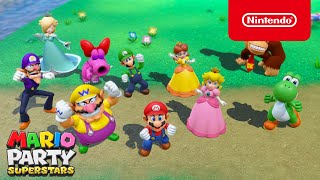 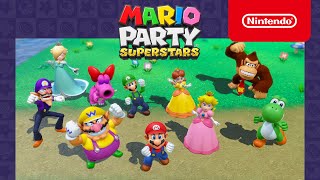 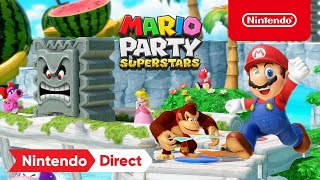 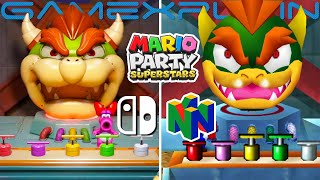 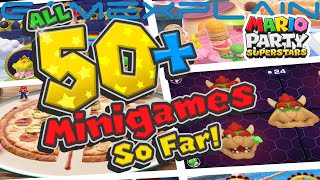