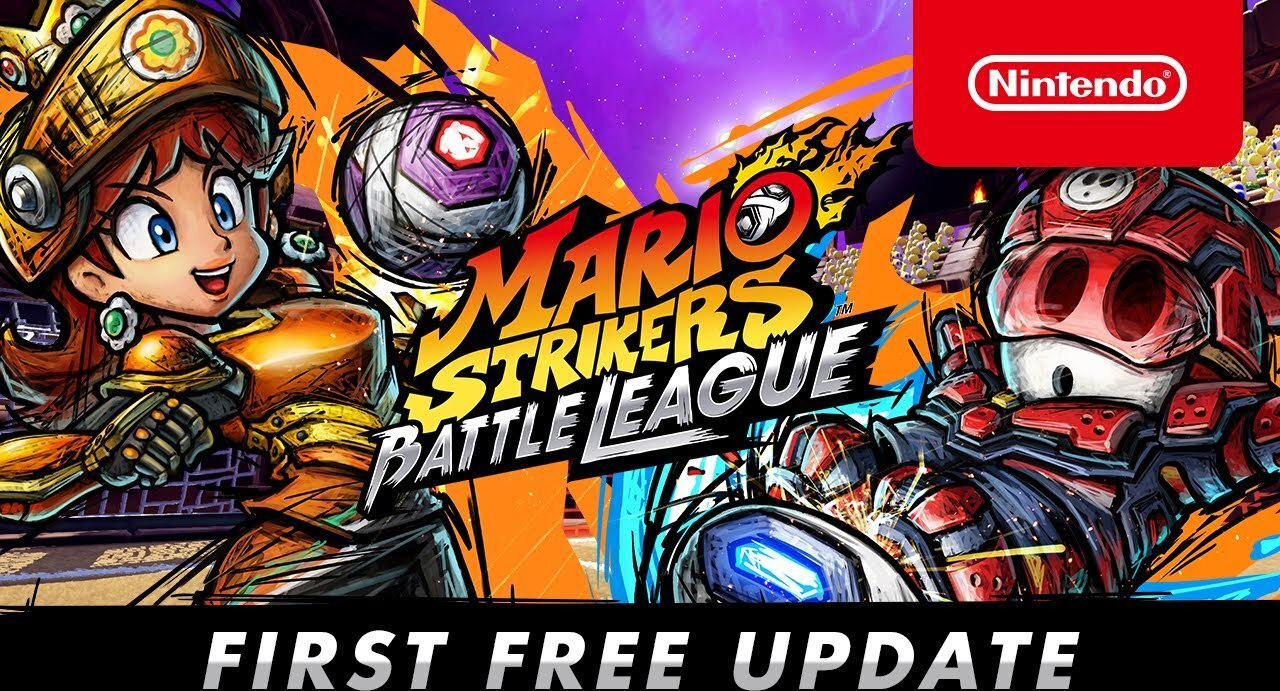 nintendowire.com
When Mario Strikers: Battle League launched fans of the classic games could only ask one question – where’s Daisy? Well, she’ll soon be arriving as part of the game’s next major free update. The first free update will not only add Daisy, though, as Shy Guy will also bring his...