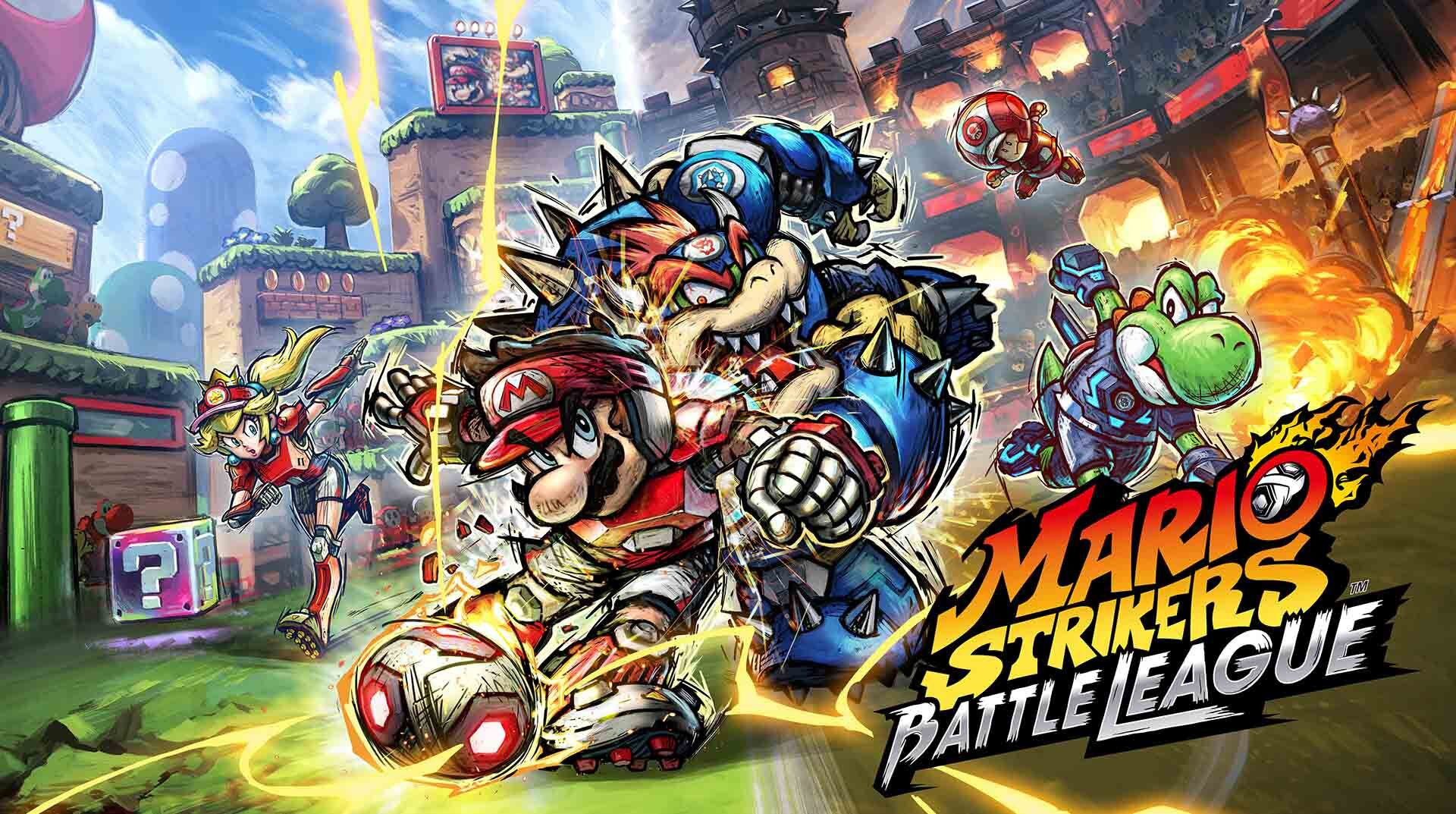 nintendowire.com
If you’ve yet to invest in Mario & friends latest surprisingly violent soccer game then you’re in luck as Nintendo has released a demo for the game via the eShop. While the game did get a limited-time demo pre-launch, this version is slightly more feature-rich. The playable characters include Mario,...