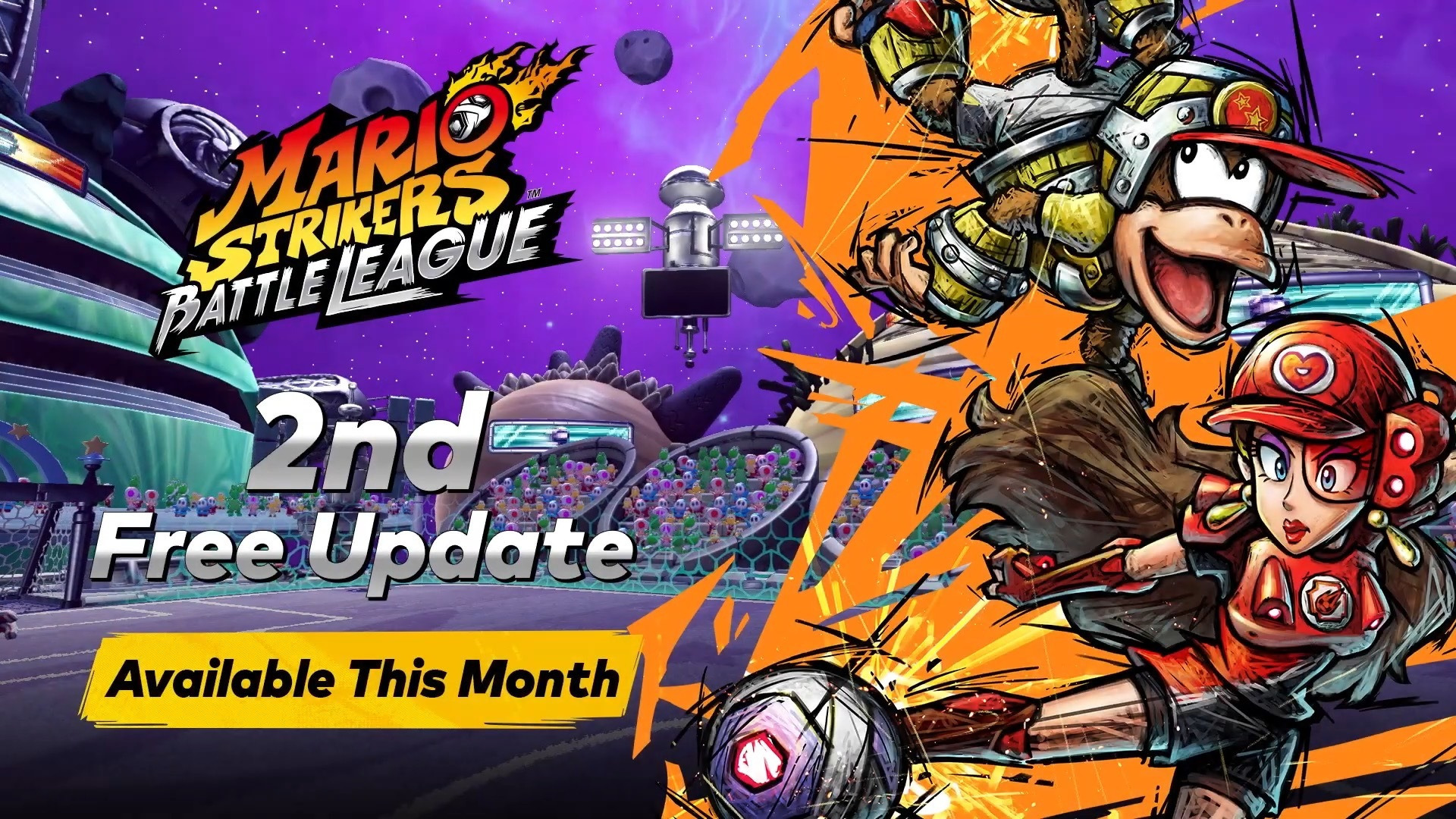 nintendowire.com
The next Mario Strikers: Battle League update will be released this month! While we don’t have an exact release date yet, Nintendo did show off what characters will be joining the game’s roster and more during this month’s Nintendo Direct. Get ready for Pauline to enter the stadium and Diddy...