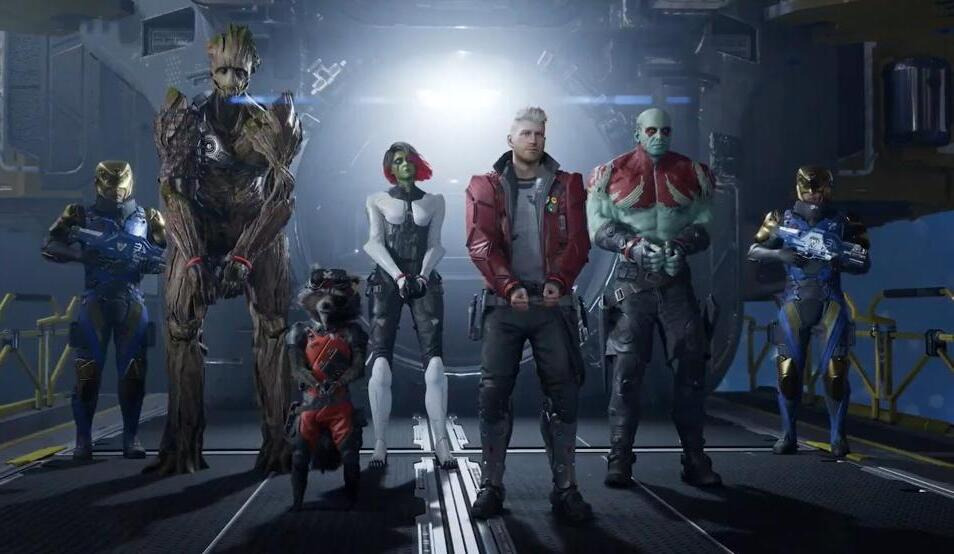 Marvel's Guardian's of the Galaxy
Backlog

twinfinite.net
Microsoft has announced the March Xbox Game Pass games lineup, and Square Enix and Eidos Montreal’s Marvel’s Guardians of the Galaxy is the headline title. The announcement was shared via a news post on Xbox Wire, detailing the full selection of games set to hit Xbox Game Pass for Console, PC and the Cloud. Marvel’s […] Rate how you feel this post affects Marvel's Guardian's of the Galaxy to change it score. GameSense.co lets you change video game scores by reacting to how you feel posts affect a game.