Players will also be able to choose The Hunter's superpowers from over 40 different abilities. Combat will be turn-based similar to Firaxis Games' XCOM series but between combat missions, players will be managing their upgradeable base of operations called "The Abbey" which they can also walk around in a third-person view to explore the grounds and to interact with other heroes. At the start of a new mission, players will be allowed to choose from three heroes to take into battle. Those abilities will affect either enemies, the player's own heroes or the environment in order to defeat enemies. Midnight Suns is based on the 1990s comic book series Rise of the Midnight Sons which saw the collaboration of Avengers with various other Marvel Comics heroes such as various Ghost Riders but will not be an exact retelling of the events in that series. The Avengers and other supernatural characters team up with new superhero The Hunter to stop Hydra who has awakened Lilith . The Hunter is Lilith's child and the only one to be able to kill her. The game will include 13 different heroes, including The Hunter. Rumors that Firaxis Games, the studio responsible for the XCOM series of turn-based tactical strategy games, was developing a Marvel Universe-based game similar to XCOM emerged in early June 2021 ahead of E3 2021. Bloomberg's Jason Schreier confirmed that such a game was in development though was not sure when it was planned for announcement. Midnight Suns was officially announced during Gamescom 2021 on 25 August. In November 2021, it was announced that the game had been delayed until the second half of 2022. 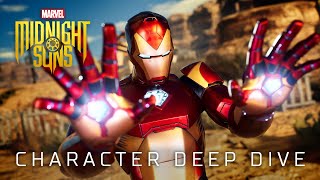 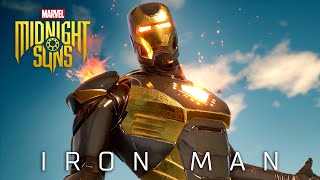 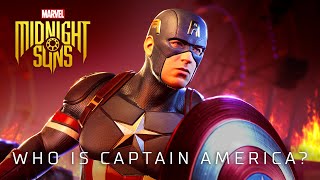 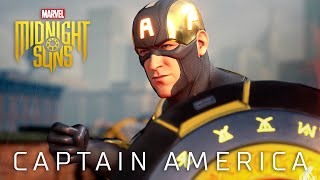 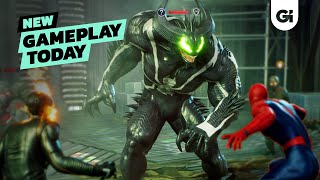 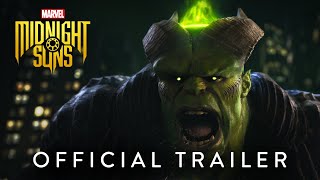 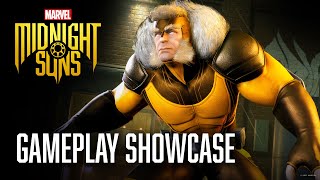 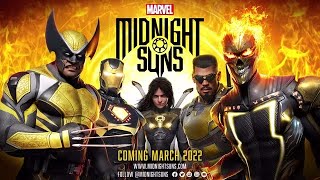 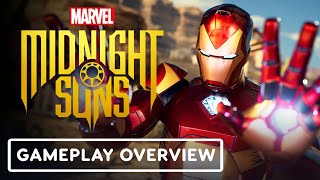 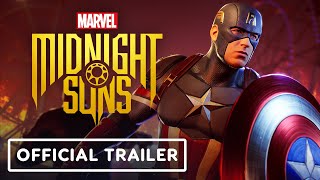