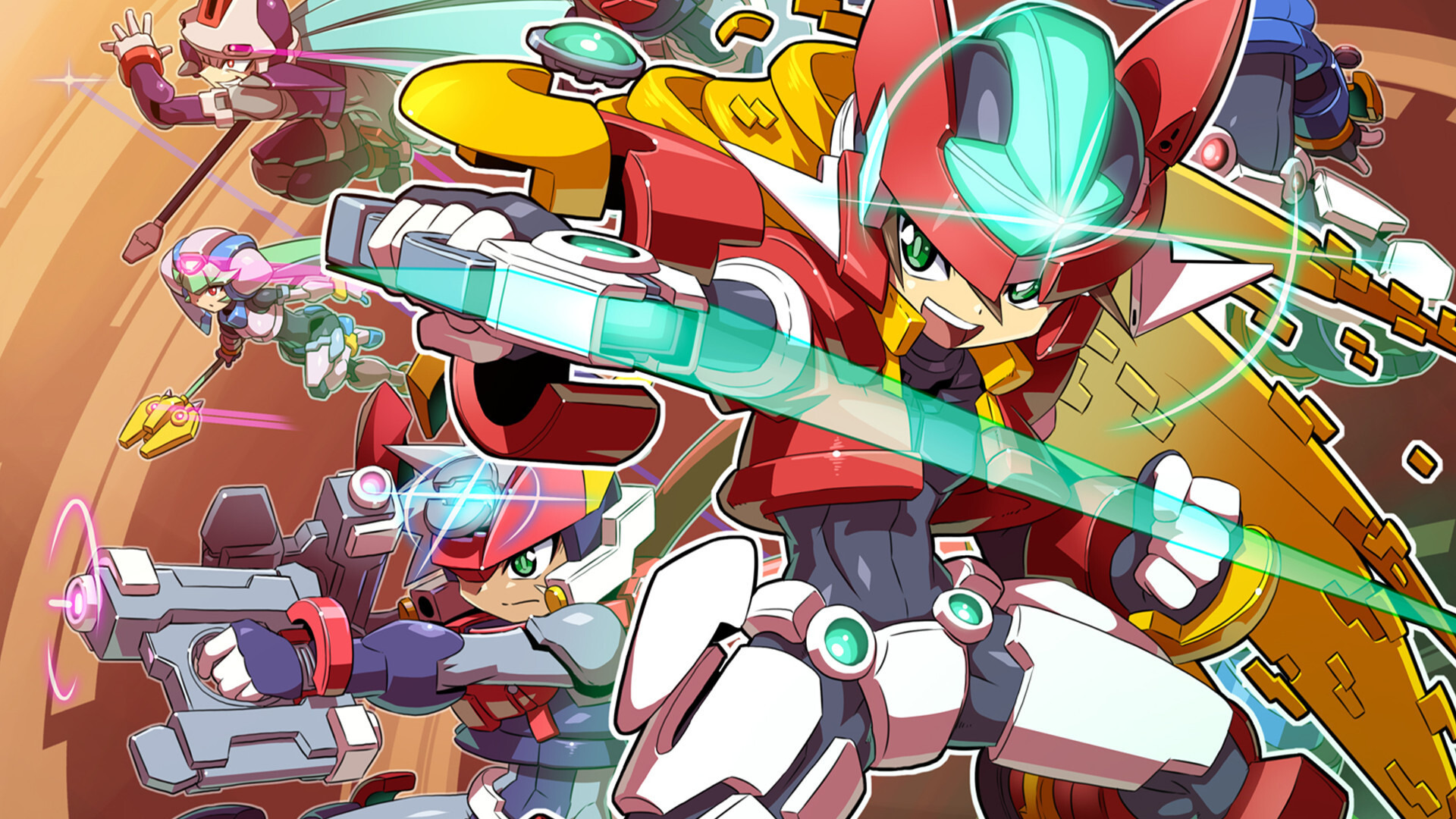 nichegamer.com
During a livestream late last year, staff at Inti Creates casually mentioned non-existent game Mega Man ZX3 was once in development. Mega Man ZX was a new chapter in the Mega Man Zero series. The latest game Mega Man ZX Advent was released in 2007 and the series has seemingly been abandoned since then. But three is […]

Rate how you feel this post affects Mega Man to change it score. GameSense.co lets you change video game scores by reacting to how you feel posts affect a game.