3
Backlog
It's a videogame in which players take the role of robots armed with exotic weaponry to battle colossal aliens; it's a coop action RPG. Robots in combat are constantly making different and often more dramatic movements in order to perform various Finishing Moves. Various attacks include hand-blows and weaponry such as a gatling guns and multi-target projectiles. Depending on the pilot you pick, the cut-in will be different.
Posts Ratings Similar List ⋮ 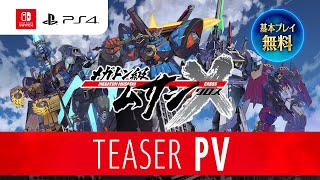 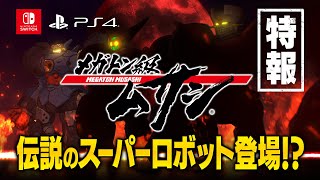 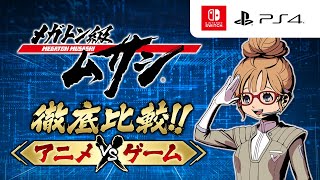 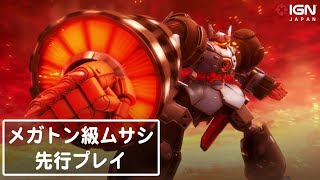 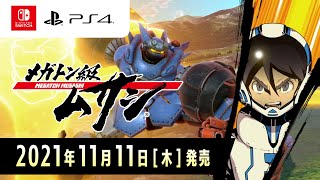 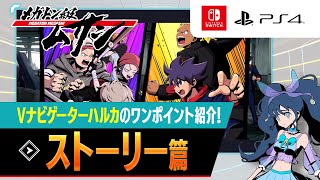 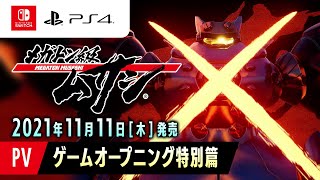 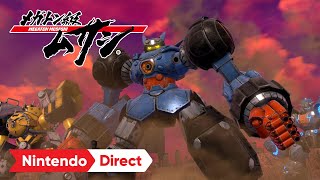 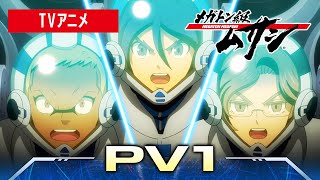 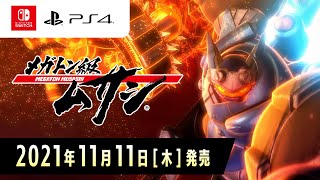