11
Backlog
In a struggle to stay alive on this harsh terrain filled with deadly creatures, soldiers who were previously on Motherbase now must work cooperatively in order to survive.. Metal Gear Survive is a co-op survival action game by Konami Digital Entertainment. It is the first Metal Gear game to be developed since Hideo Kojima's departure from Konami in late 2015, as well as the second Metal Gear-related project to be conducted since the same time period (the first being a pachislot adaptation of Metal Gear Solid 3: Snake Eater).
First Release February 21, 2017
Last Release February 20, 2018
Posts Ratings Similar List ⋮ 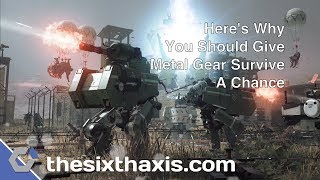 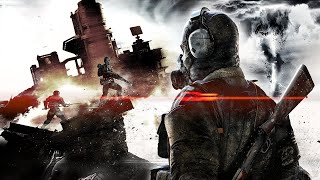 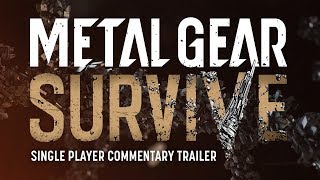 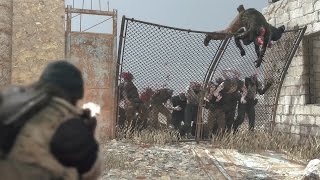 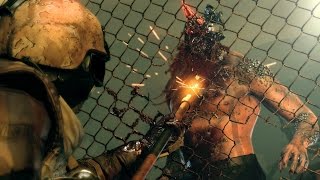