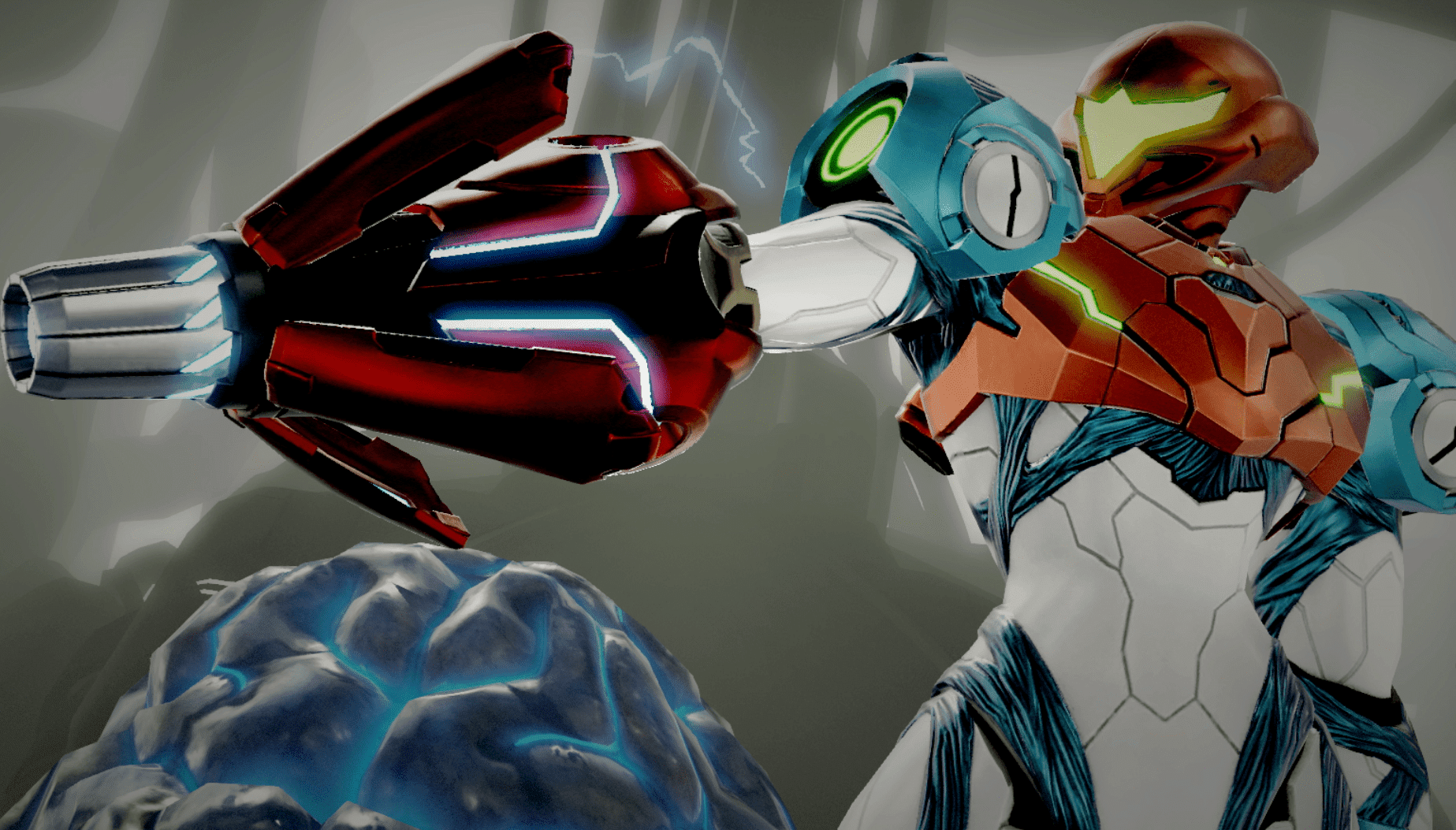 mynintendonews.com
Metroid Dread took Nintendo Switch owners and critics by storm when it was released last year and sales of the game continue to thrust the series back into the limelight. UK video game journalist…

Rate how you feel this post affects Metroid Dread to change it score. GameSense.co lets you change video game scores by reacting to how you feel posts affect a game.