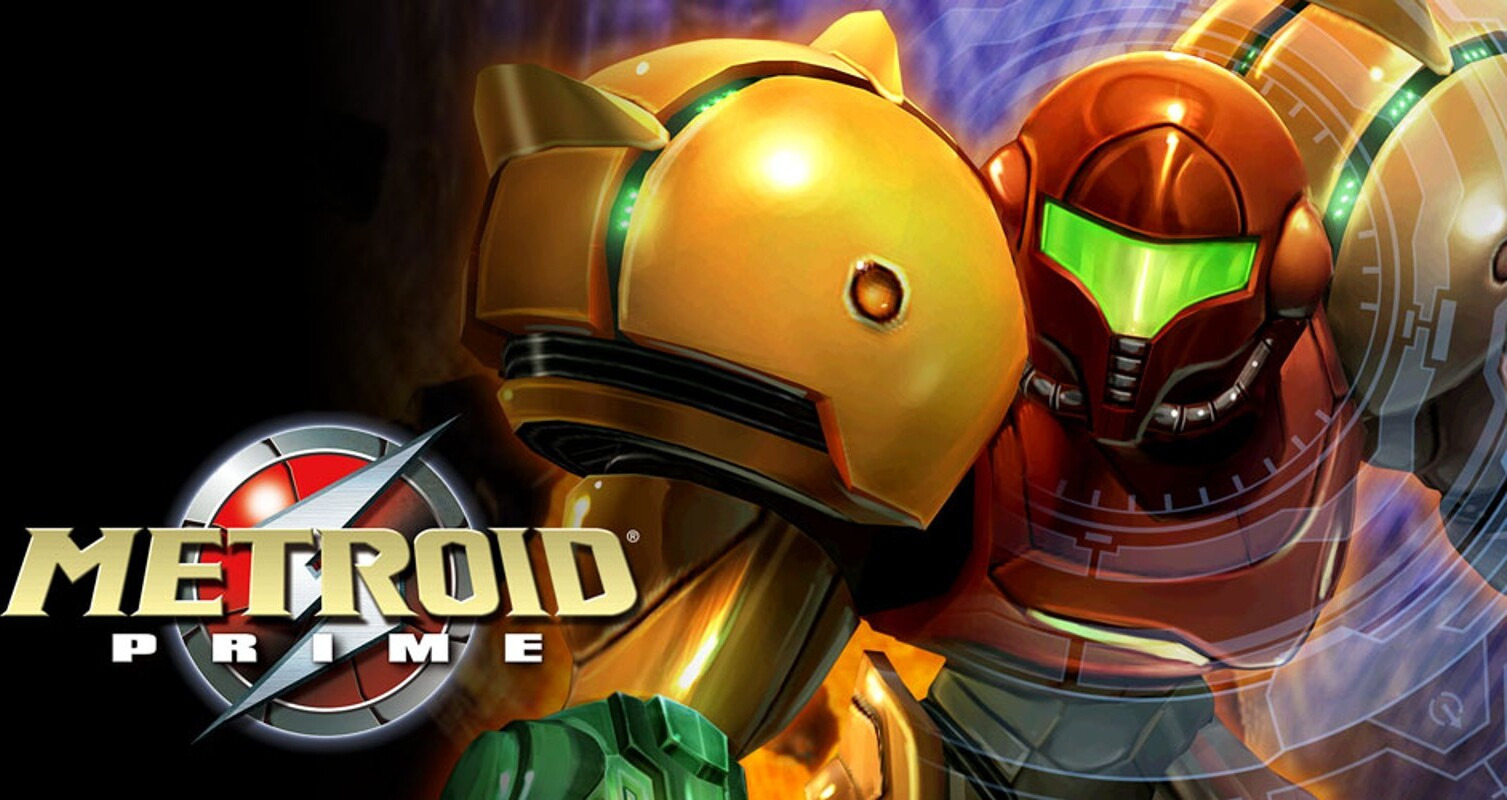 Autechre says they were originally asked to do Metroid Prime's soundtrack

mynintendonews.com
Autechre, a music duo, had been included in the credits of Metroid Prime. In fact, both of its members, Sean Booth and Rob Brown, were specifically credited. However, despite some fan speculation… Rate how you feel this post affects Metroid Prime to change it score. GameSense.co lets you change video game scores by reacting to how you feel posts affect a game.