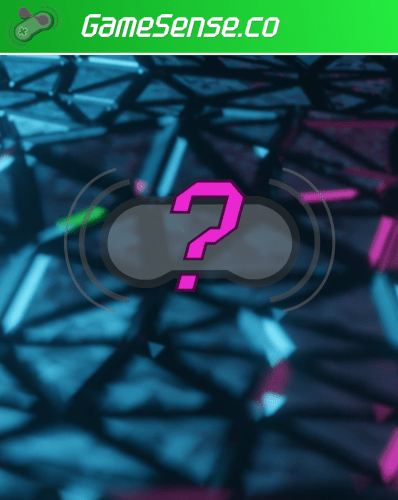 The game plays as a role-playing game with life simulation elements, starting with standard character classes such as warriors and mages, but more classes such as cats and flowers are unlocked as the game advances.Playable characters are created by use of Mii avatars, with them having certain personality traits that influence their role in combat. Similar to Tomodachi Life, Miis and their relationships out of combat with each other affect the game, such as Miis not getting along with one another making combat more difficult. The game also supports Nintendo's line of Amiibo figures, which allow players to use unique cosmetics on their Miis.Miitopia supports the ability to import any Miis and their trait settings from Tomodachi Life, as well as from a player's friend list.