Minecraft Legends is an upcoming real-time action strategy video game developed by Mojang Studios and Blackbird Interactive and published by Xbox Game Studios. It is a spin-off of Minecraft. Minecraft Legends is a real-time action strategy video game. It takes place in the Minecraft Overworld that is described to be a "familiar yet in-many-ways-new Overworld". The player will defend villager settlements and fight hordes of piglins to stop the spread of their Nether corruption and repel their invasion into the Overworld. The game will have a single-player campaign along with an online campaign co-op and competitive multiplayer. Minecraft Legends takes place in the Minecraft universe during an invasion by the piglins from the Nether. The events Legends take place in are neither fact nor fiction in the Minecraft universe, but rather take place in a tale that has been passed down through generations. Minecraft Legends began development in 2018. The game was announced during the Xbox and Bethesda Games Showcase on June 12, 2022. 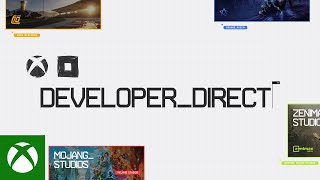 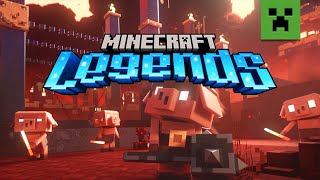 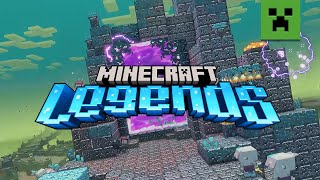 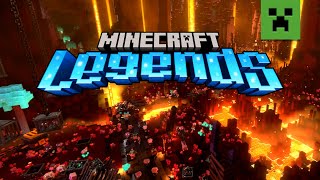 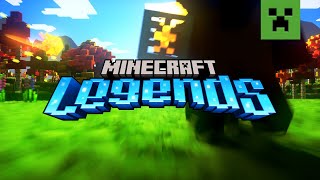