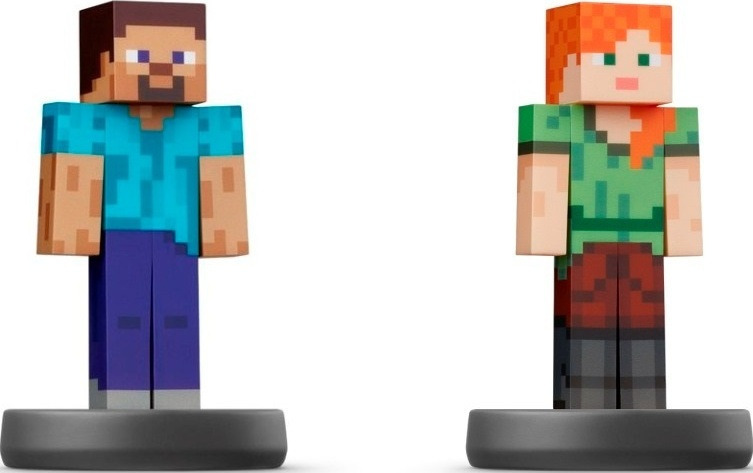 nintendoeverything.com
Original (7/28): Nintendo has set a new release date for the Steve and Minecraft amiibo as part of the Super Smash Bros. Ultimate line. Both figures are slated for September 9, the company announced today. The Steve and Alex amiibo were originally planned for this past spring. However, Nintendo pushed back their release to later in 2022 in February. A... Rate how you feel this post affects Minecraft to change it score. GameSense.co lets you change video game scores by reacting to how you feel posts affect a game.