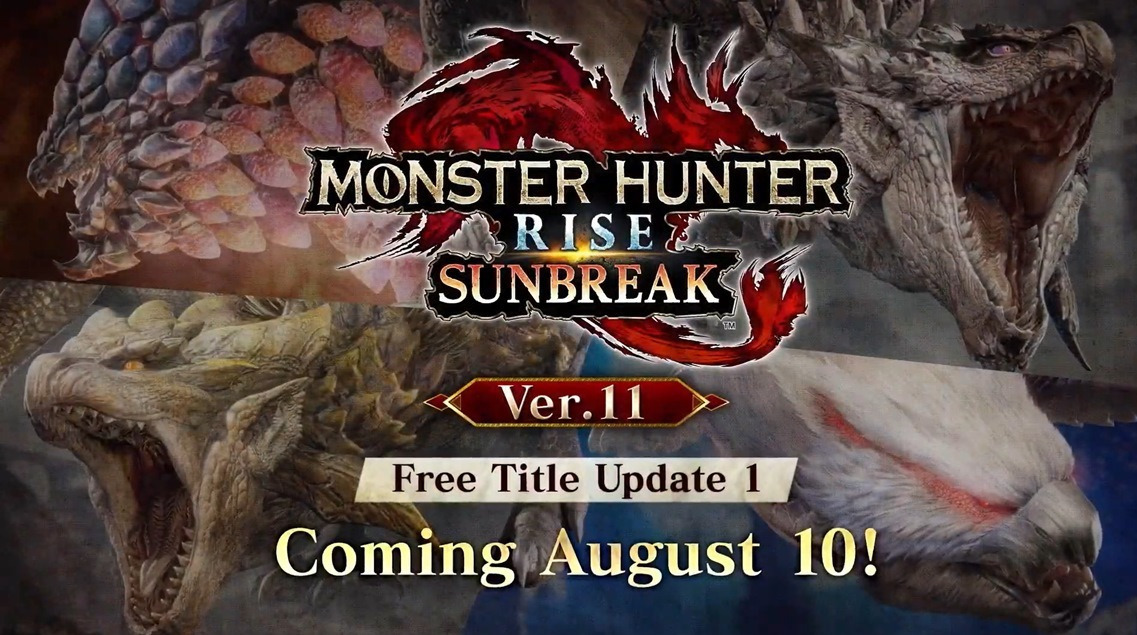 nintendoeverything.com
The first major update for Monster Hunter Rise: Sunbreak will release tomorrow, August 10, Capcom has revealed. It will include new content for the Kingdom’s heroic hunters, including the return of four fan-favorite monsters, plus an expansion to the Anomaly Quest system for increased challenges and rewards. Also, those who have reached Master Rank 10 will receive new Event Quests... Rate how you feel this post affects Monster Hunter Rise Sunbreak to change it score. GameSense.co lets you change video game scores by reacting to how you feel posts affect a game.