28
Backlog
In the video you can see some of the creatures you can expect to come across within the New World, the newly discovered continent where Monster Hunter: World is set, including the Great Jagras which has the ability to swallow its prey whole and one of the Monster Hunter series favourites, Rathalos.
First Release January 26, 2018
Last Release August 9, 2018
Posts Ratings Similar List ⋮ 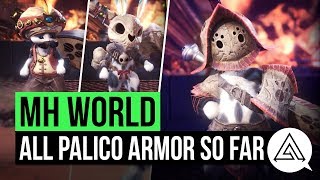 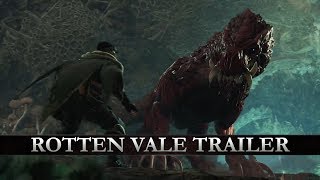 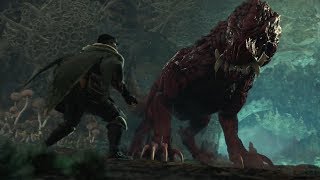 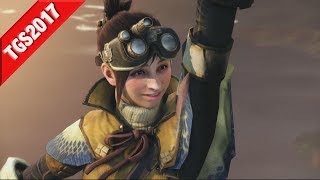 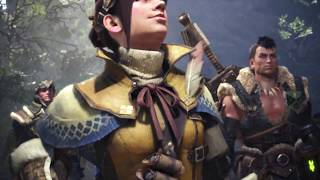 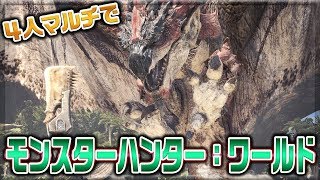 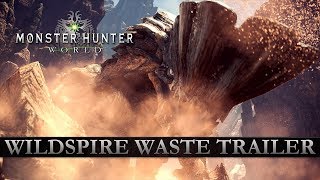 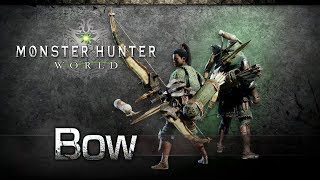 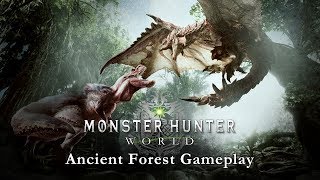 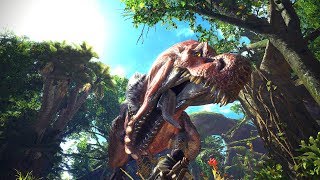 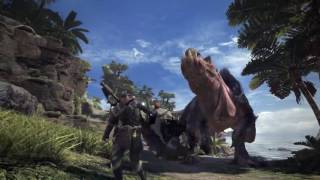