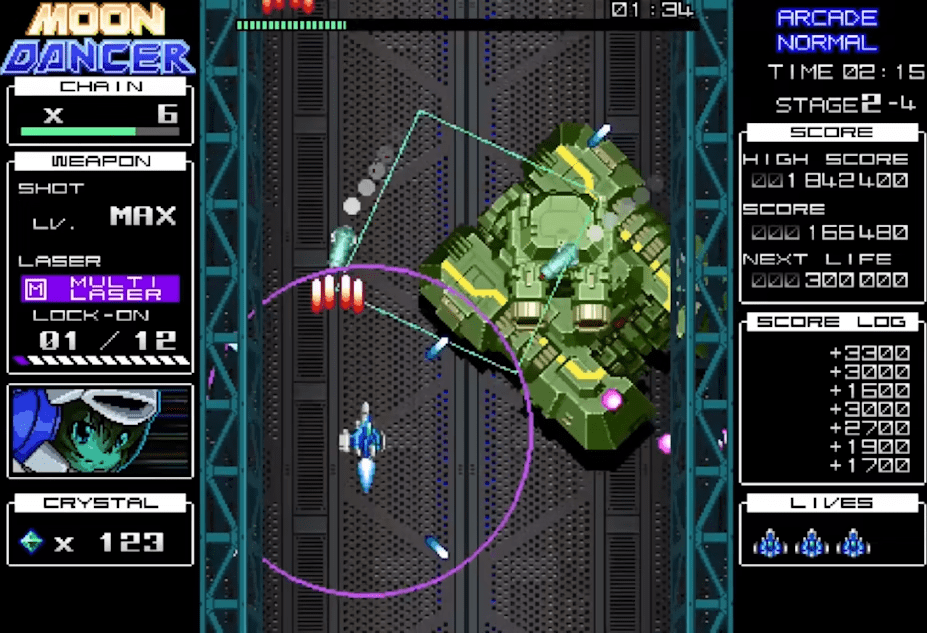 Shoot 'em up Moon Dancer coming to Switch in the West

nintendoeverything.com
Publisher Regista has announced that Moon Dancer will be making its way to Switch in the West very soon. The game had already released in Japan back in July, but it’ll now release in North America and Europe on September 29, 2022. Moon Dancer is a sci-fi vertical shoot ’em up in which you control the titular ship Moon Dancer...

Rate how you feel this post affects Moon Dancer to change it score. GameSense.co lets you change video game scores by reacting to how you feel posts affect a game.