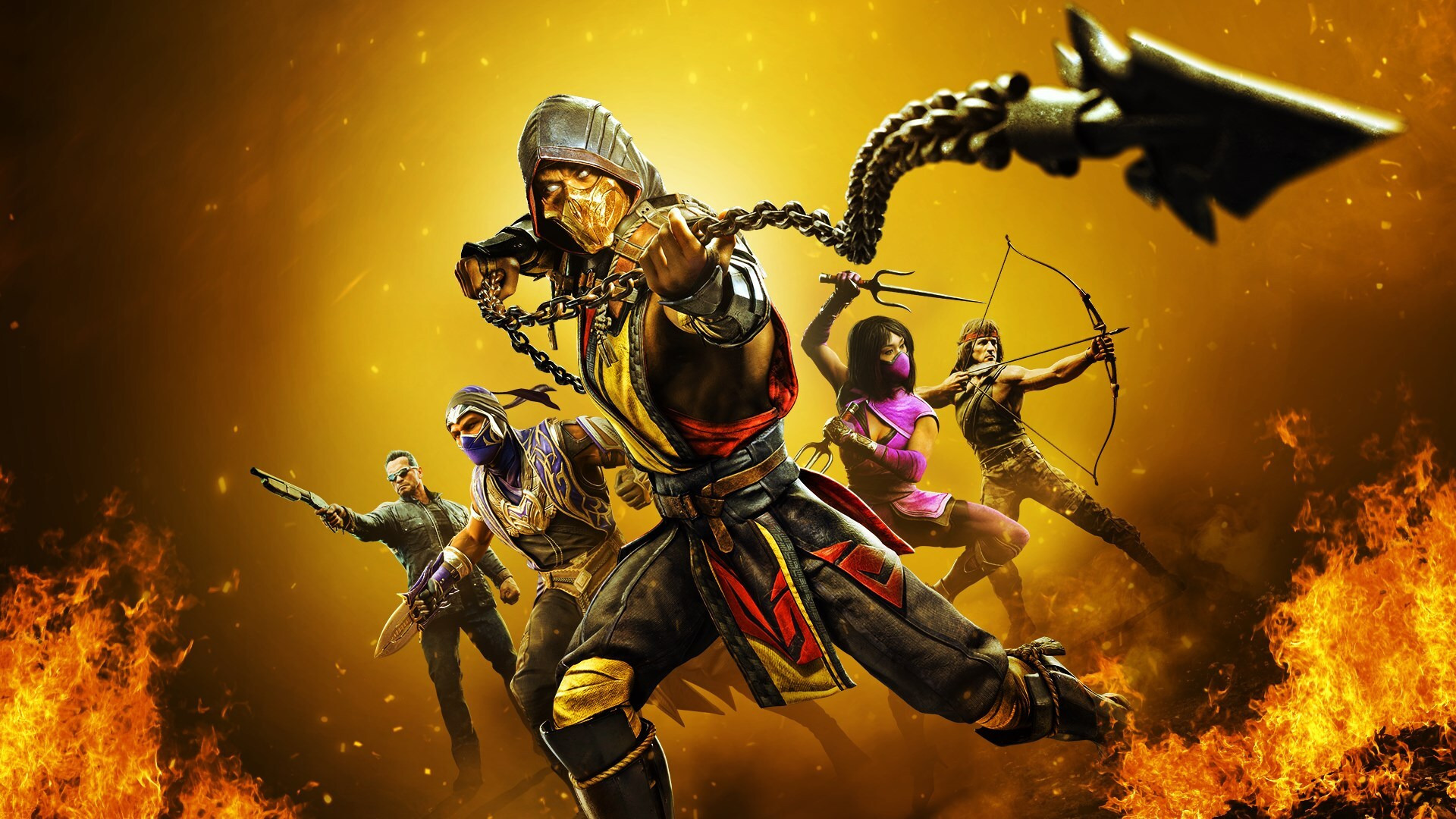 mynintendonews.com
Ed Boon, the creator of the beloved Mortal Kombat fighting game series, has asked for fans to temper their expectations for the 30th Anniversary of Mortal Kombat. He said that he and the rest of the… Rate how you feel this post affects Mortal Kombat to change it score. GameSense.co lets you change video game scores by reacting to how you feel posts affect a game.