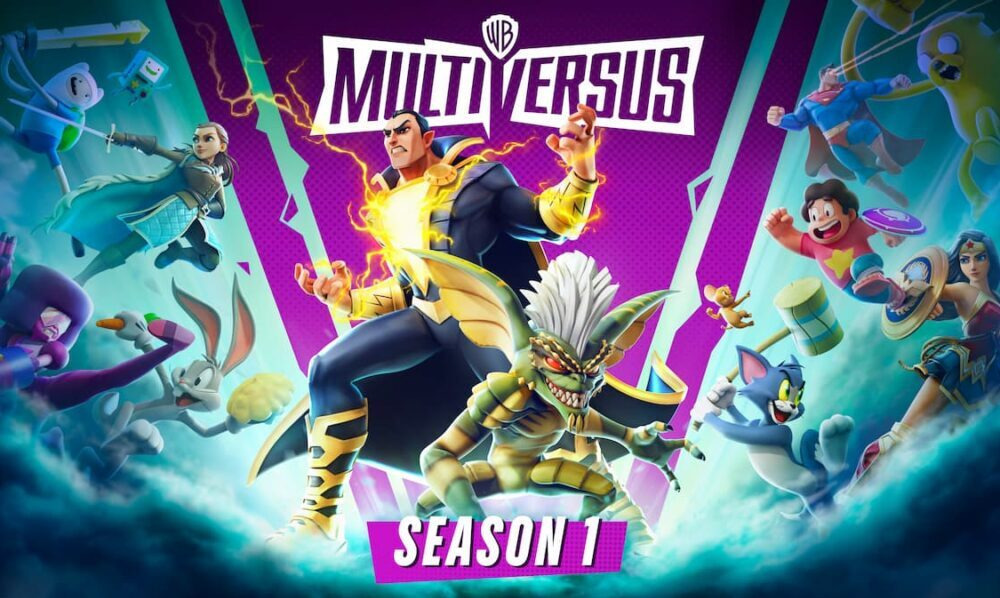 twinfinite.net
It seemed as though the platform fighter genre was doomed to be essentially composed of Super Smash Bros. alone, and all imitators would fail. But then Multiversus actually released, and lo and behold it was good!