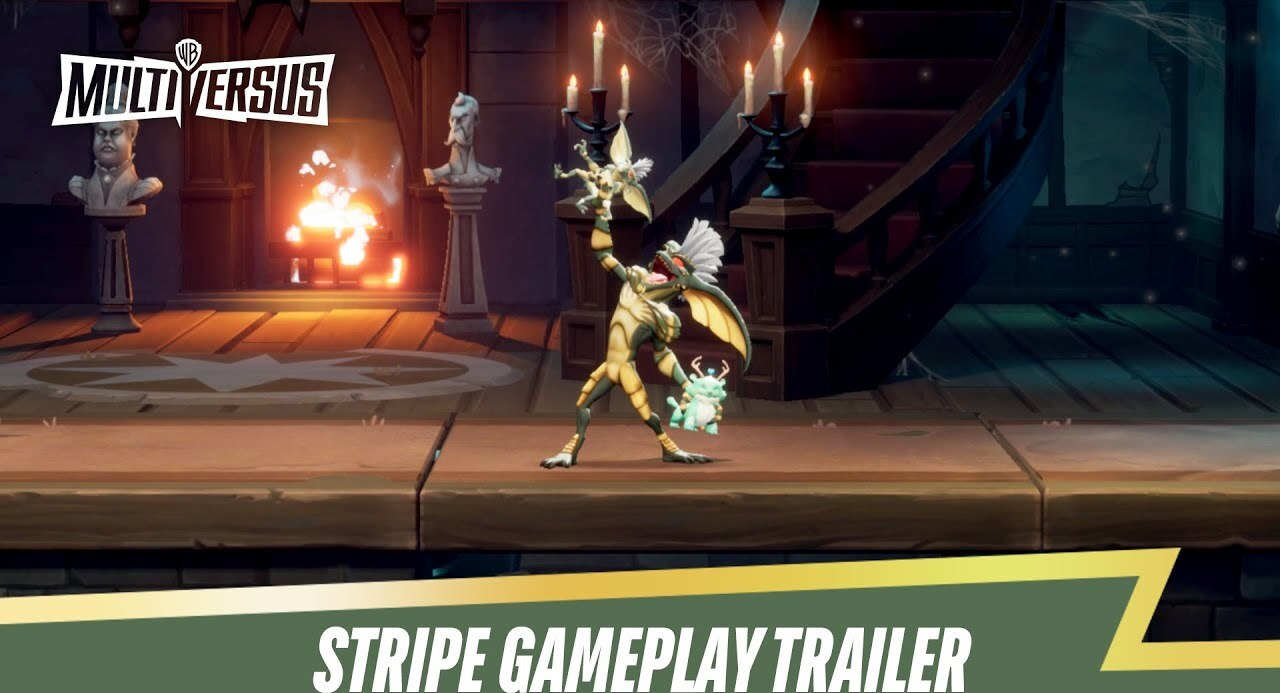 MultiVersus brings on its Halloween event, adds Gizmo and Stripe to its roster of fighters

massivelyop.com
The latest open beta patch for character brawler MultiVersus has a little something special for the ’80s kids in its audience (or at least those who love the decade’s creature features): Stripe and Gizmo, the main characters from the film Gremlins, have officially arrived to the roster. Stripe is an assassin style character who wields […]