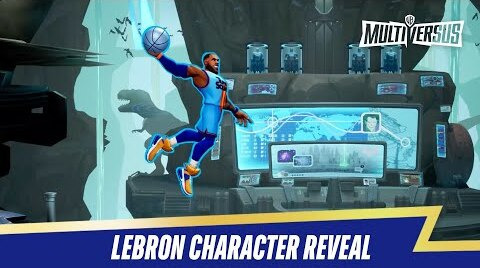 MultiVersus crests at over 150K players on Steam during open beta, reveals LeBron James as a playable character

massivelyop.com
It looks like a homerun for developer Player First Games’ newly released character brawler MultiVersus. Shortly after the title made its open beta debut for PC and console players, the game drew in big numbers on Steam alone, with over 150K players in the last 24 hours. Shortly after the game granted access to previous […]