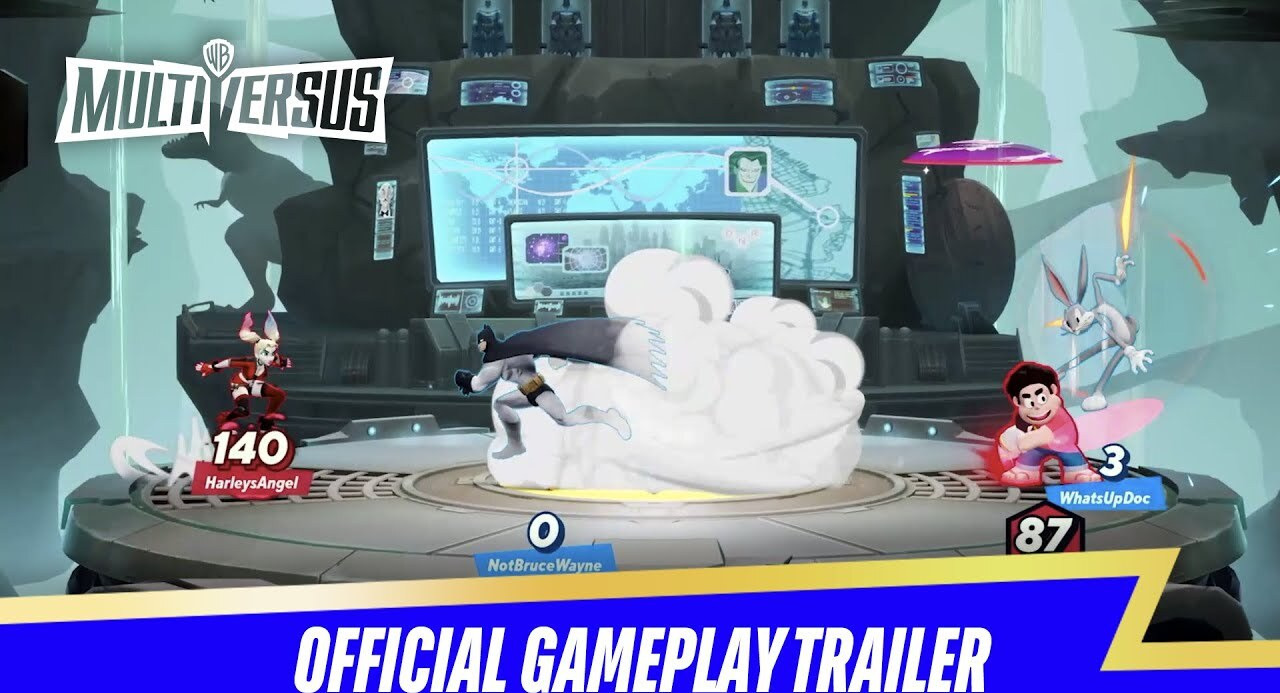 MultiVersus heads into open beta with Warner Bros. franchises duking it out

massivelyop.com
OK, we’ll give it to MultiVersus for creating a clever portmanteau that highlights both the PvP nature of this game and the embrace of franchise multiverses. In this case, it’s all of Warner Bros’ properties that are coming under one roof to battle it out, Super Smash Bros. style. In this game, players form 2v2 […]