Muv-Luv Alternative is a Japanese visual novel. Unlike the first Muv-Luv game, it consists of only one part: Muv-Luv Alternative. The game continues the story of Shirogane Takeru after the events of the original Muv-Luv. Developers of the game described it as "a tale of love and courage" and say it is more serious in contrast to Muv-Luv Unlimited. Unlike previous entries, there is only one ending and one route in Alternative. While it is possible to influence small portions of the story, the ending ultimately remains unchanged. While the initial release of Muv-Luv Alternative was rated for adults only, the game has received releases without the adult content. Plans of a Kickstarter campaign to officially translate the game have been announced. 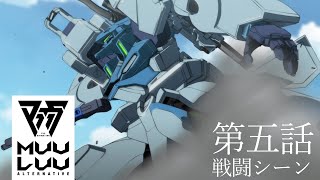 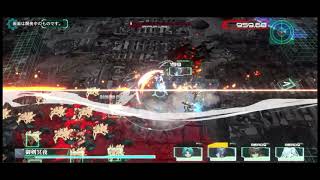 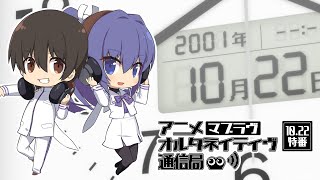 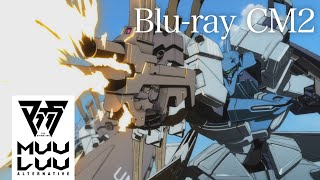 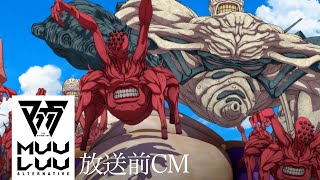 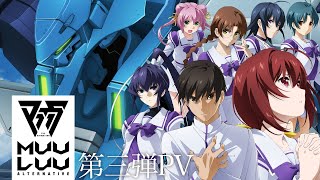 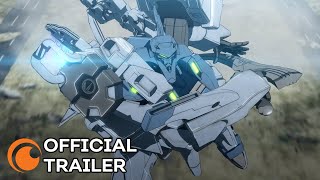 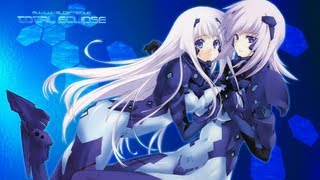 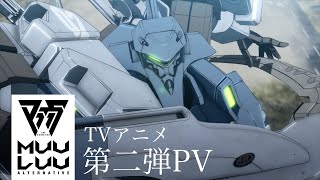 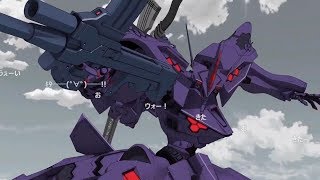