The premise of the series is to emulate the sport of basketball, and more specifically, the National Basketball Association. The series was originally published by Sega Sports. An official eSports league, the NBA 2K League, launched in 2018. Until 2018, the series' primary rival was EA Sports' NBA Live series. Each installment in the NBA 2K series emulates the National Basketball Association, and present slight and sometimes bad improvements over the previous installments. Each game features the teams and players from the current NBA season; historic NBA teams and players have also been featured, as have EuroLeague teams and WNBA teams. ESPN NBA Basketball was the first game in the series to feature such a mode, but it wasn't until NBA 2K10 and its successors that the mode became a more integral part of the series. The modes center on the basketball career of the player's created player; the player customizes several aspects of their player and plays through their career in the NBA. The player upgrades their player's attributes as they play, and can participate in off-court activities. Another mainstay of the series is a mode allowing the player to assume control of an NBA franchise, acting as general manager. The mode has been featured in numerous NBA 2K games and is often titled Association; the most recent games in the series feature the MyGM and MyLeague modes. As the player simulates through seasons, they must satisfy the needs of the team's personnel and the owner. MyTeam mode, which was introduced in NBA 2K13, focuses on building a team of players and competing against other players' teams online. The player's primary venue for acquiring players for their team is card packs; the player purchases a card pack, which features random items the player can use in the mode, including players. The game mode progressed even further on NBA 2K19, with a MyTeam tournament between the best Xbox and PS4 players for a prize of $250,000 occurring. 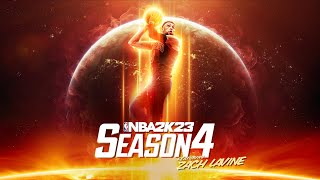 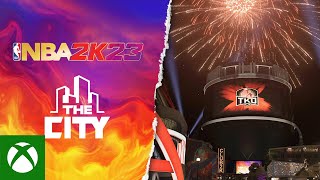 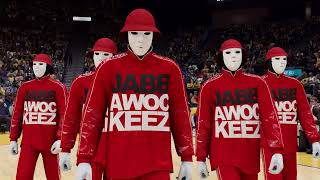 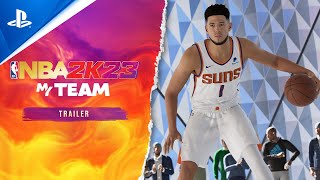 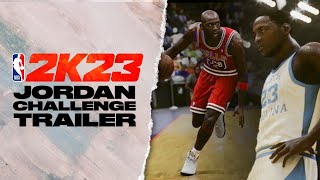 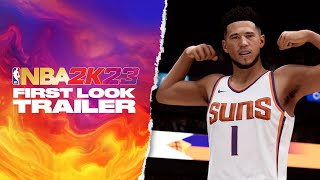 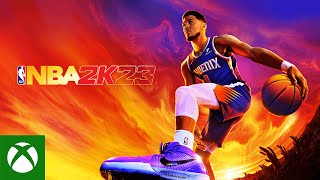