Need for Speed Unbound is an upcoming 2022 racing video game developed by Criterion Games and published by Electronic Arts for PlayStation 5, Windows, and Xbox Series X/S. It is the twenty-fifth instalment in the Need for Speed series, the first for Criterion since 2013's Rivals with Ghost Games and the first as a main developer since 2012's Most Wanted. Unbound was revealed by EA on October 6, 2022, and developed by Criterion. The "heat system" from Need for Speed Heat returns in Unbound, where the player attempts to gain notoriety among the police. In February 2020, it was announced that the development of future Need for Speed games would return to Criterion Games from Ghost Games, as the studio was referred back to EA Gothenburg. In May 2022, EA announced that they had merged Codemasters Cheshire into Criterion Games, creating a larger team to work on the game. A few days prior to the reveal, fans noticed that EA had accidentally revealed the name of their upcoming Need for Speed title early on their website. 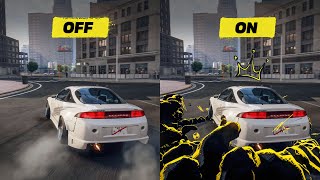 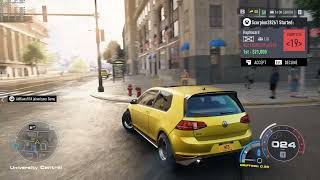 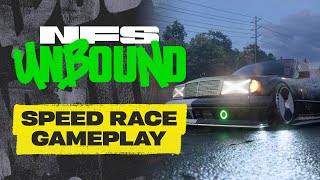 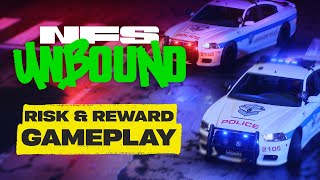 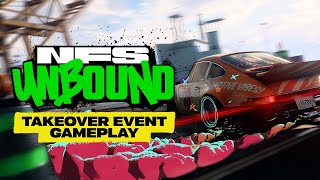 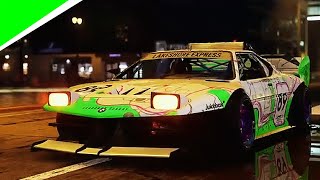 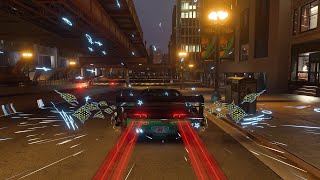 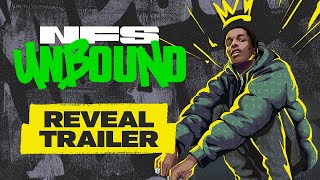