New Pokémon Snap is an on-rails first-person photography game developed by Bandai Namco Studios and published by Nintendo and The Pokémon Company for the Nintendo Switch. It is a sequel to the 1999 Nintendo 64 game Pokémon Snap. Players travel in the Lental region using an on-rails hovercraft and research Pokémon by photographing them. Gameplay is similar to its Nintendo 64 predecessor, with the return of its island setting, the on-rails photography mechanic, unlockable stages, real-time interaction with the environment via unlockable items, and the ability to save photographs for later viewing. New Pokémon Snap's protagonist is guided by the Pokémon researcher Professor Mirror, who takes on the Professor Oak role from the first installment. Professor Mirror, who is joined by his assistants, offers not only the entire island for photography exploration, but also his research lab itself as an unlockable course. New to this installment is the option to view courses at different stages of day, such as daytime and nighttime, which offer the player chances to capture different Pokémon and poses not offered in the standard course runs. The player can also access "Illumia" stages that allow the player to capture photos of Pokémon in their Illumia form, a new feature unique to Snap. Certain courses may only be unlocked by achieving a baseline score, and capturing Pokémon in specific poses, recorded in a journal, results in additional bonuses. In New Pokémon Snap, the player is a Pokémon photographer who visits various islands in the Lental region to help the research studies of Professor Mirror and his assistants Rita and Phil. The research lab located in the Lental region is called the Laboratory of Ecological and Natural Sciences . Taking photographs helps the player build a compendium called a Photodex; the game features over 200 different Pokémon for the player to photograph. In addition to adding photos to the Photodex, the player also helps investigate the Illumina phenomenon, where Pokémon and plants appear to have a special glow. For each research expedition, the player travels in an on-rails hovercraft, the NEO-ONE , to safely photograph Pokémon in their natural environments. 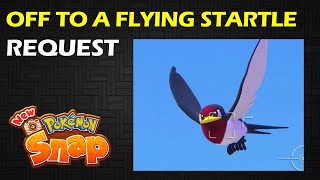 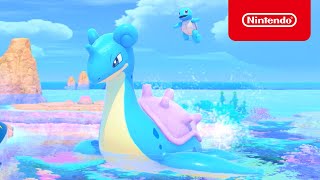 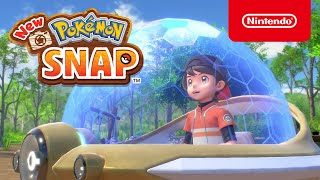 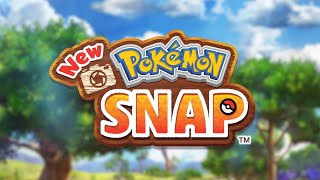 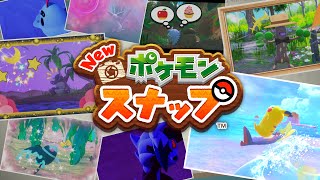 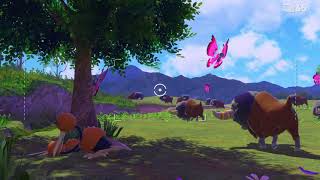 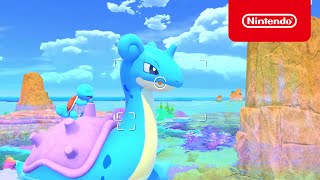 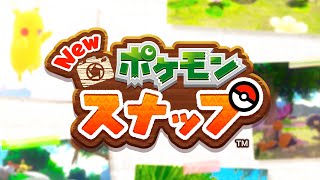