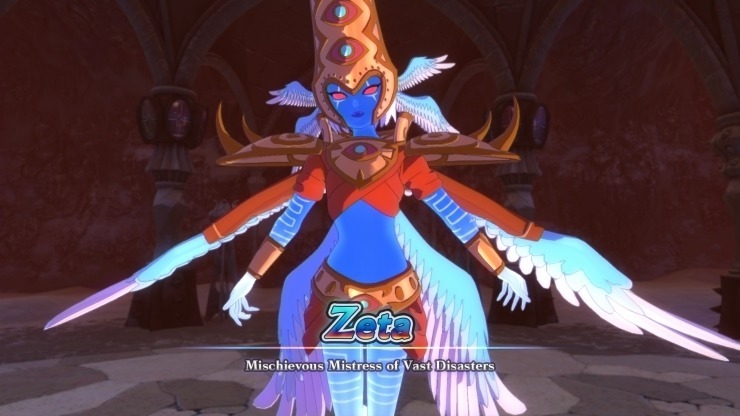 Bandai Namco have released some of the details of the downloadable content coming to Ni No Kuni 2: Revenant Kingdom. The first DLC, simply dubbed â€œthe Adventure Packâ€, adds additional floors to Faraway Forest once it is completed, new costumes as a reward for beating those floors, and two new bosses.

It took them a while to finally make some moves with the free DLC for Ni No Kuni 2, but it looks like we finally have an outline on when it should be coming.