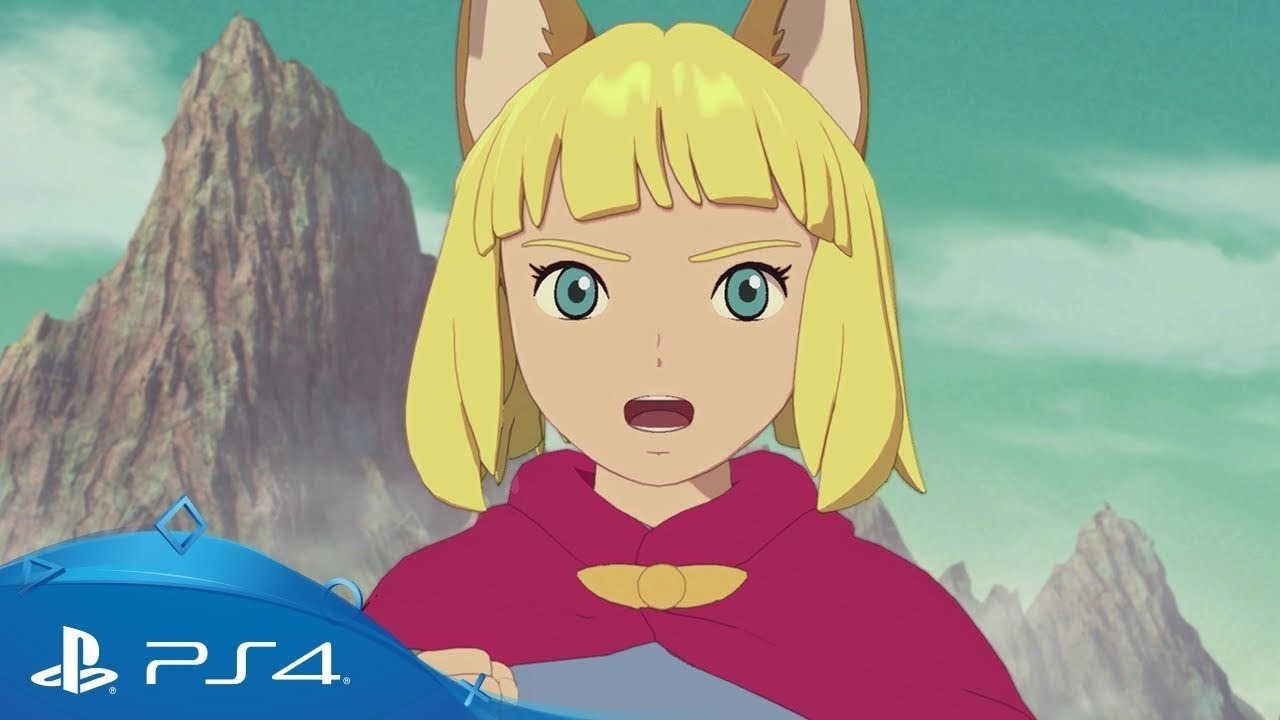 â€œIt just wonâ€™t be the same!â€ Some of us certainly thought this and had that seed of doubt sown when it was announced that Ni No Kuni II: Revenant Kingdom would be developed without Studio Ghibli.The trials of King Evan and his exile from Ding Dong Dell are part of a fascinating story with many twists and turns, but the thing that struck me was just how clever the real-world comparisons for the towns he visits are.

So, the game is definitely a bit different than the first. The review is really positive, but I'm not sure. There are some flags here that scare me, like this game will be one of those games that newcomers to the series loves, but people who were fans of the series are disappointed.

Other than that, Ni No Kuni 2 looks absolutely amazing in this review. The cons list in this review isn't even that big, just some minor complaints.