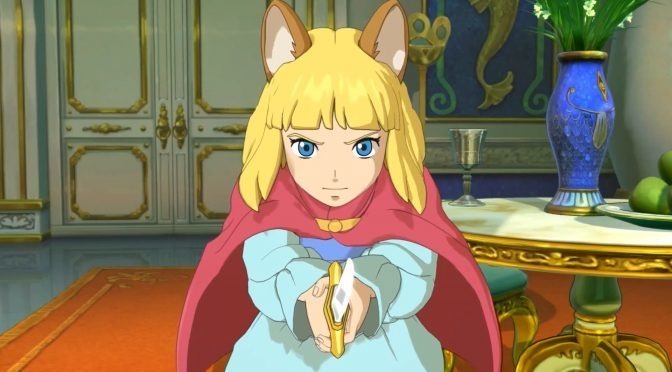 Ni No Kuni II: Revenant Kingdom will not be using the Denuvo anti-tamper tech [UPDATE: Confirmed]

Ni No Kuni II: Revenant Kingdom releases next month and according to its official Steam store page, this game will not be plagued by the Denuvo anti-tamper tech. Now to be honest, this isnâ€™t the only Bandai Namco game that is not using this controversial anti-tamper tech.

Regardless of Bandai Namco not using Denuvo at some times in the past in their earlier video games, this is really good news. Obviously, I plan on buying it since it looks amazing, but Denuvo almost always causes some sorts of problems with game performance.

We've seen countless examples of games having Denuvo removed and performance improving, regardless of how many publishers deny it.