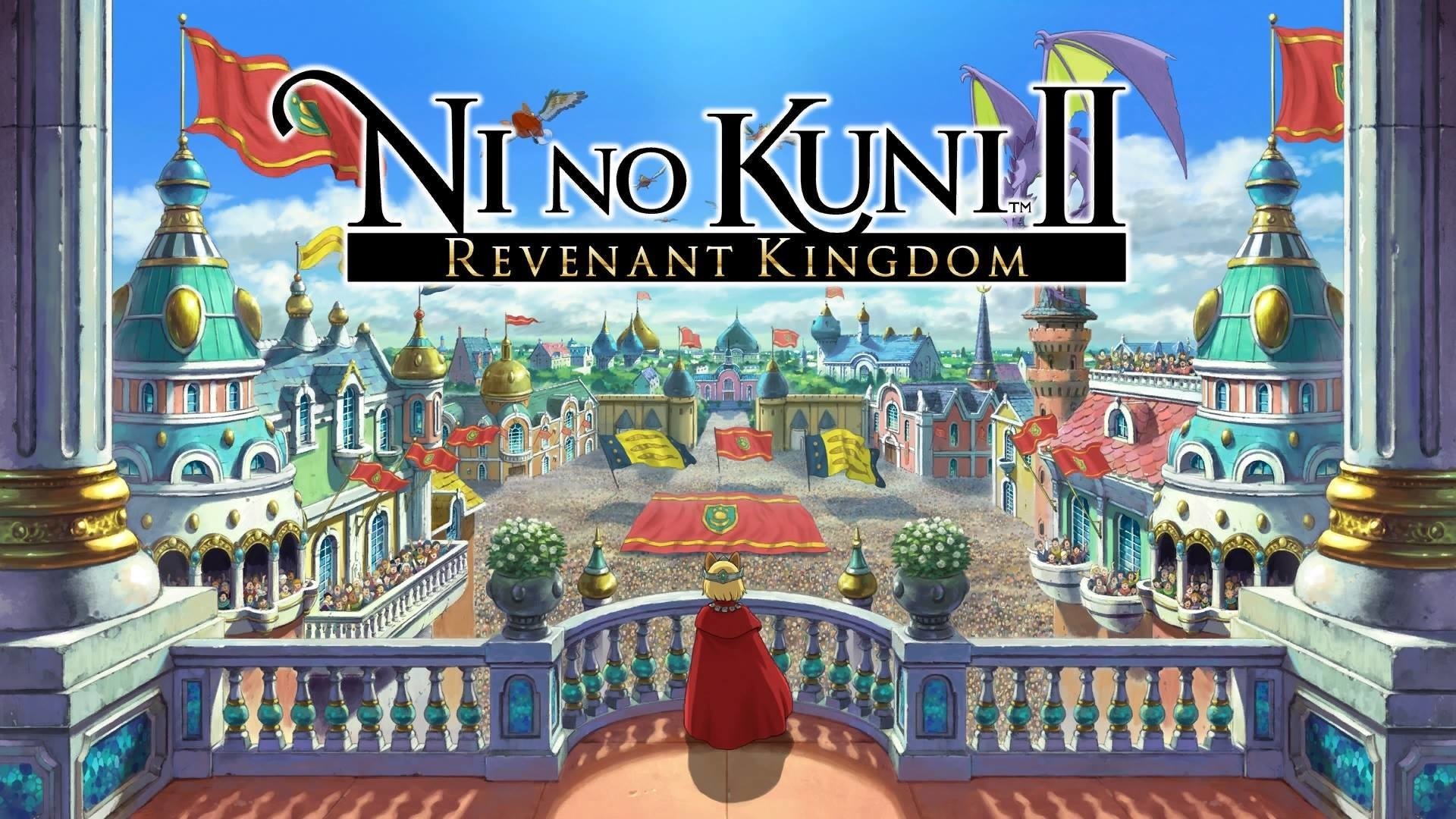 If you are in the business of writing reviews for games, there is an interesting trend that has popped up when compared against the mediumâ€™s contemporary peers. In video games it seems that the sequel to a game is better than the initial entry so often that it has become an expected occurrence. In fact, when a sequel isnâ€™t as good or better than the first game, people get genuinely upset (examples being Middle Earth: Shadow of War and Dark Souls 2, to varying degrees). This is not true of movies, where a sequel being better than the initial movie is cause for surprise and veneration it happens so rarely (such as with Star Wars V: The Empire Strikes Back or The Godfather Part II). This is also so uncommon in music that there is a term for it; the Sophomore Slump.

Check out this review from Oprainfall. It was pretty balanced and talks about some of the problems with the game. It's still good, but there are some valid complaints here, specially beside the common one of Ni No Kuni II being too easy.