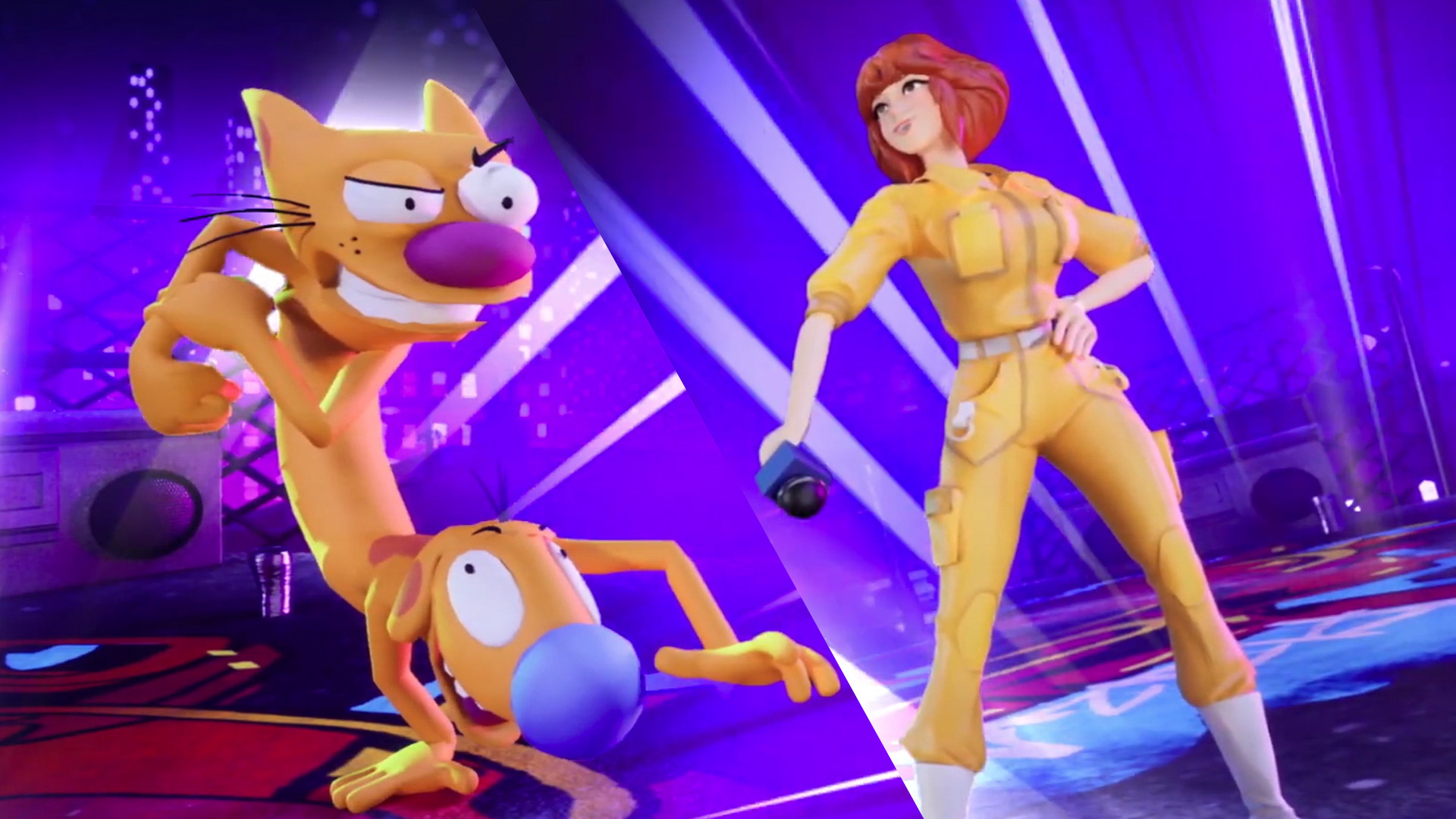 nintendowire.com
The â€œSuper Smash Bros. game, but with Nicktoonsâ€ fighting game, Nickelodeon All-Star Brawl, appeared during Gamescom this week with an announcement. Now we have two new fighters entering the arena and ready brawl â€“ April Oâ€™Neil from Teenage Mutant Ninja Turtles and CatDog from, well, CatDog. You can check out...

Rate how you feel this post affects Nickelodeon All-Star Brawl to change it score. GameSense.co lets you change video game scores by reacting to how you feel posts affect a game.

Awesome addition to the game