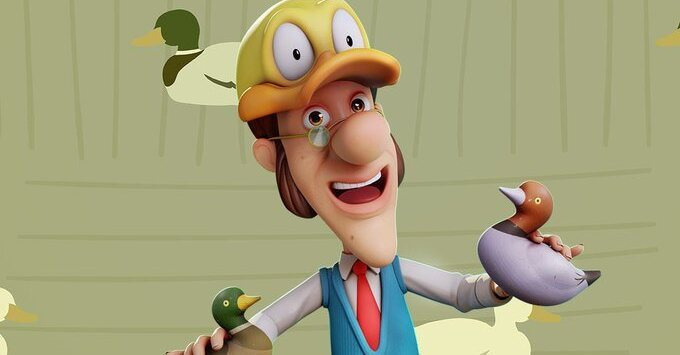 nintendoeverything.com
The previously-announced Hugh Neutron DLC is now available for Nickelodeon All-Star Brawl, publisher GameMill as well as developers Ludosity and Fair Play Labs have announced. Hugh Neutron is voiced by Mark DeCarlo. He brings along an all-new stage and bonus alternate costume, pictured above. The character is said to feature “a new, wacky, fast-paced fighting style.” He’s able to fly...

Rate how you feel this post affects Nickelodeon All-Star Brawl to change it score. GameSense.co lets you change video game scores by reacting to how you feel posts affect a game.