19
Backlog
Players who successfully cleared the first stage in the alpha demo were given access to the The Mark of the Conqueror downloadable content, which will be accessible when the full game is officially released.
First Release February 9, 2017
Last Release November 7, 2017
Posts Ratings Similar List ⋮ 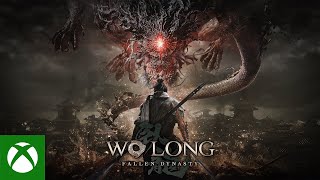 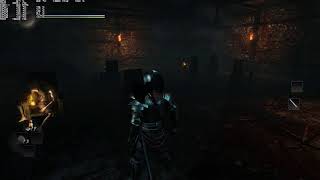 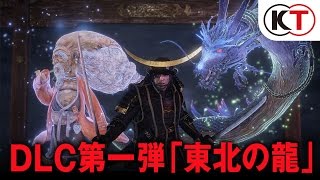 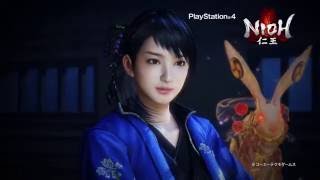