When Old School RuneScape launched, it was originally an August 2007 version of RuneScape, which was highly popular prior to the launch of RuneScape 3. It features a persistent world in which players can interact with each other and the environment. The player controls a single character and can interact with NPCs, objects, and entities in the game world by left-clicking, or selecting an option from the object's right-click menu, since many objects can offer more than one interaction option. The gathering skills, such as mining, fishing, and woodcutting allow the player to gather in game resources. Content exclusive to Old School RuneScape has been added too including new areas such as Fossil Island and Great Kourend, minigames such as The Inferno, quests such as Dragon Slayer 2 and Song of the Elves, and bosses such as the Nightmare of Ashihama. Players can together defeat new powerful enemies in raids such as the Chambers of Xeric and the Theatre of Blood. First introduced in October 2014, this is often considered one of the most difficult ways to play the game, as many late-game items only come from high level bosses and have a small chance of being obtained. Although these accounts can still use all the game's chat features, the game mode is often touted as a "single-player" experience due to the necessity of solo exploration of the game world for progression. The game features several variations of the normal Ironman mode, including an "Ultimate Ironman Mode" that cannot use the in-game banks and a "Hardcore Ironman Mode" that turns into a normal Ironman account after dying for the first time. Old School RuneScape largely takes place in the fictional realm of Gielinor, a planet filled with multiple environments and climates. Guthix, the god of balance and nature, shaped Gielnor in the First Age. 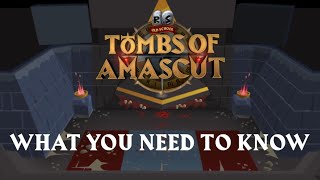 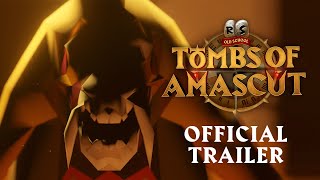 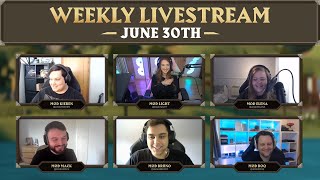 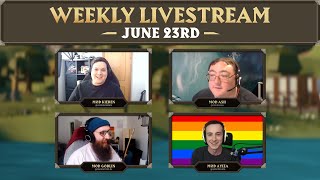 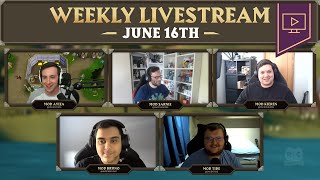 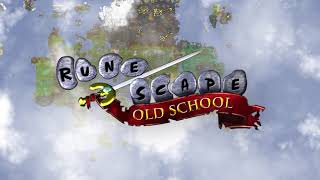 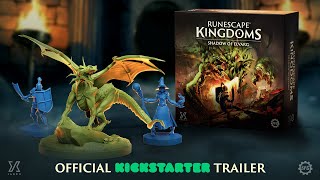 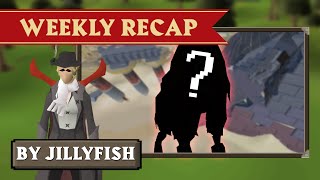 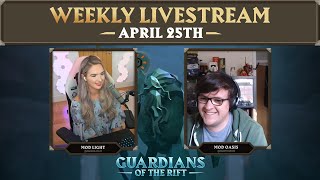