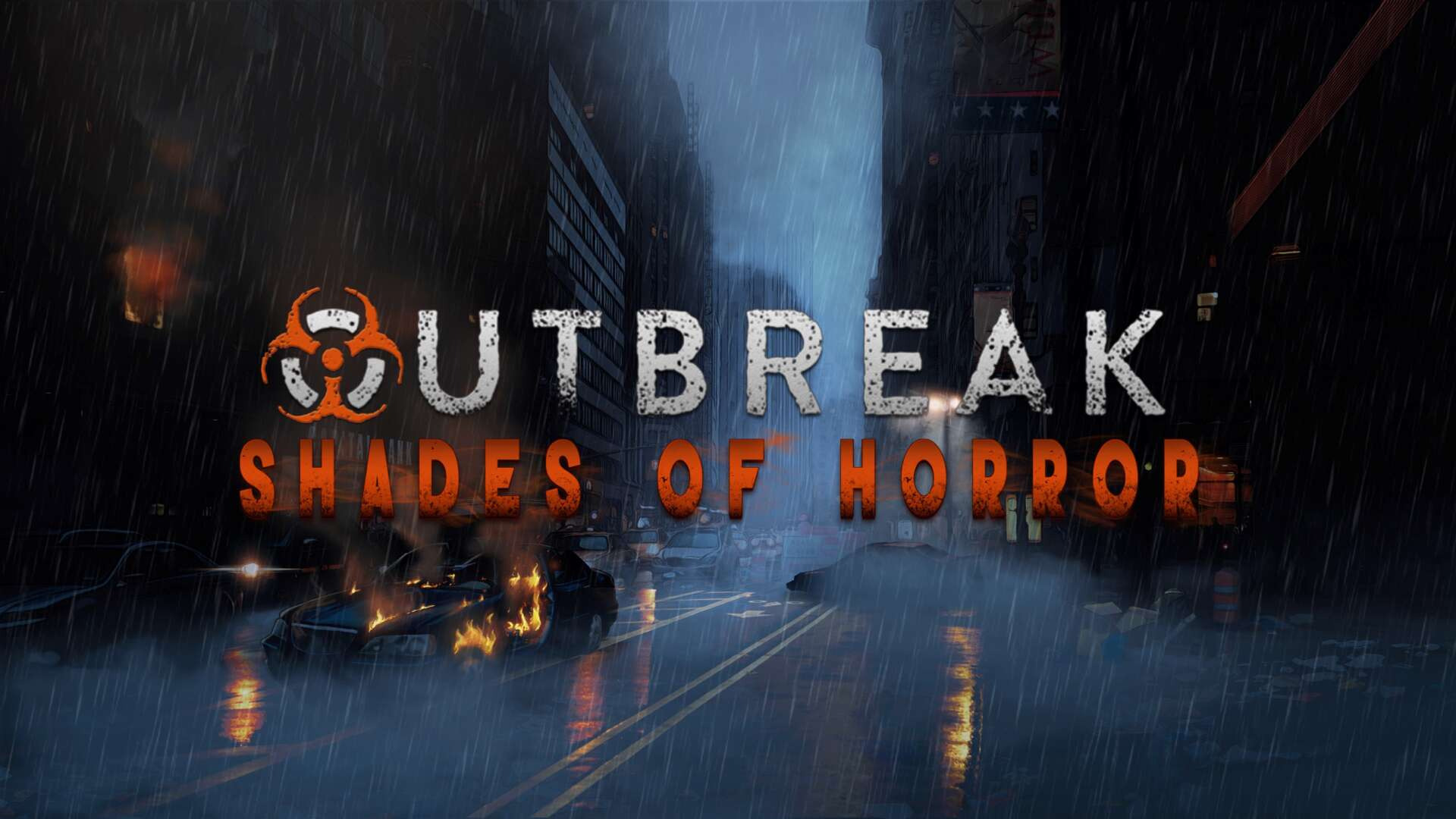 news.xbox.com
Hey Survivors! Outbreak: Shades of Horror, an online co-op next-gen exclusive survival horror nightmare, has been announced for Xbox Series X|S! Return to 2000s-era survival horror as you fight your way through the opening hours of an undead outbreak in a major metropolitan city. Featuring bleeding edge graphics and physics, alongside the classic survival horror […] Rate how you feel this post affects Outbreak: Shades of Horror to change it score. GameSense.co lets you change video game scores by reacting to how you feel posts affect a game.