It is the fourth main installment in the Persona series, which is part of the larger Megami Tensei franchise. During the Dark Hour, the player enters Tartarus, a large tower containing Shadows, creatures that feed on the minds of humans. In addition to the standard elements of role-playing games, Persona 3 includes elements of simulation games, as the game's protagonist progresses day by day through a school year, making friends and forming relationships that improve the strength of his Personas in battle. The reception of Persona 3 was mainly positive; critics enjoyed its social elements, while some found its combat and environments repetitive. Persona 3 FES's epilogue was said to give narrative closure to the original game, although it was criticized for not featuring the simulation aspect of Persona 3. This version added the ability to play as a female protagonist, new story elements and music, and a new interface. The game follows the protagonist character, balancing their daily lives of going to school and building relationships with other people with fighting evil beings known as Shadows during the mysterious Dark Hour. The types of activities and characters that can be interacted with vary depending on the day of the week and time of day. On the day of the full moon, players will participate in a boss battle to progress the story. The main element of the game are the Personas, various creatures, and monsters which are associated with the Major Arcana of the Tarot. Each Persona has its own set of strengths and weaknesses and possesses various abilities, ranging from offensive and support abilities to passive abilities that support the character. Whereas each of the game's main characters has their own Persona, some of which change form as the story progresses, the protagonist is capable of wielding multiple Personas, which can be switched between battles. 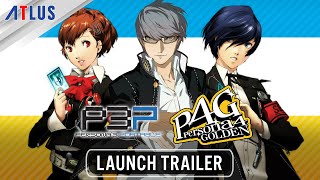 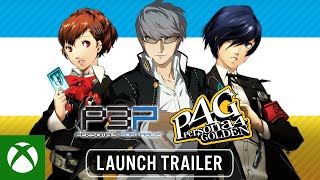 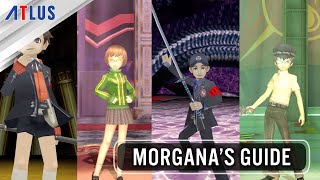 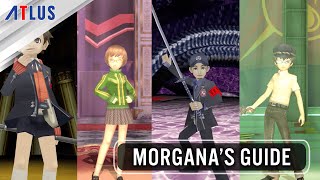