1
Backlog
Over the course of a school year, he and other students awaken to a special power, becoming a group of secret vigilantes known as the Phantom Thieves of Hearts.
First Release March 31, 2020
Last Release October 21, 2022
Posts Ratings Similar List ⋮

It is the sixth installment in the Persona series, which is part of the larger Megami Tensei franchise. Over the course of a school year, he and other students awaken to a special power, becoming a group of secret vigilantes known as the Phantom Thieves of Hearts. They explore the Metaverse, a supernatural realm born from humanity's subconscious desires, to steal malevolent intent from the hearts of adults. As with previous games in the series, the party battles enemies known as Shadows using physical manifestations of their psyche known as their Personas. Its themes revolve around attaining freedom from the limitations of modern society, while the story was strongly inspired by picaresque fiction; the party's Personas were based on outlaws and rebels from literature. Persona 5 was met with critical acclaim and won several awards, with praise given to its visual presentation, art direction, gameplay, story, and music. Ultimate. Persona 5 is a role-playing video game where the player takes on the role of a male high school student, codenamed Joker, who lives out a single year while attending school in modern-day Tokyo. When in the real world, the main protagonist can develop character relationships known as Confidants; an evolution of the Social Link system from Persona 3 and Persona 4. Improving ranks with non-party Confidants grant other bonuses, such as giving access to new items and equipment and boosting experience point and yen gain. Alongside the normal school life is dungeon crawling gameplay of two different types within a realm called the Metaverse: story-specific dungeons called Palaces and a multi-layered, randomly-generated Dungeon called Mementos. In them, the player can save their game, heal their party, and fast travel to other safe rooms within the Palace. As with previous entries in the series, the game uses a turn-based combat system. In battle, the party has access to melee and ranged weapons, in addition to being able to summon Personas. 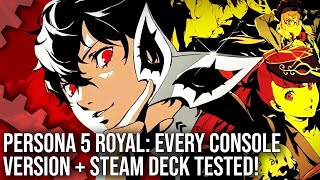 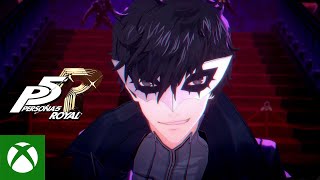 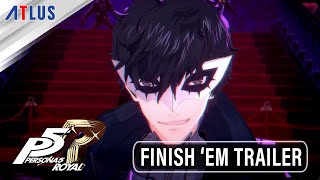 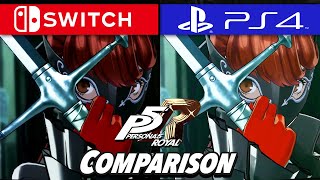 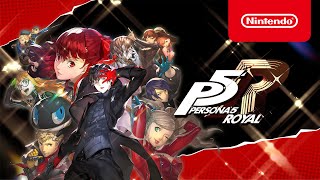 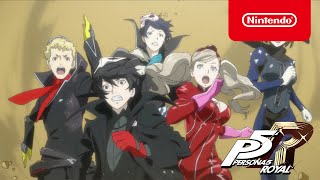 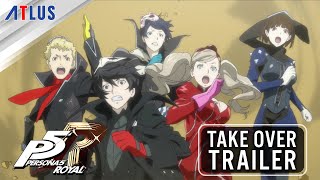 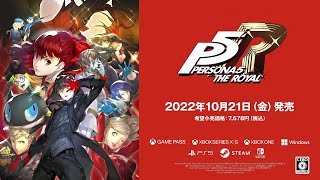 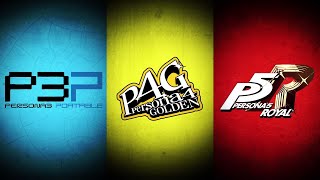