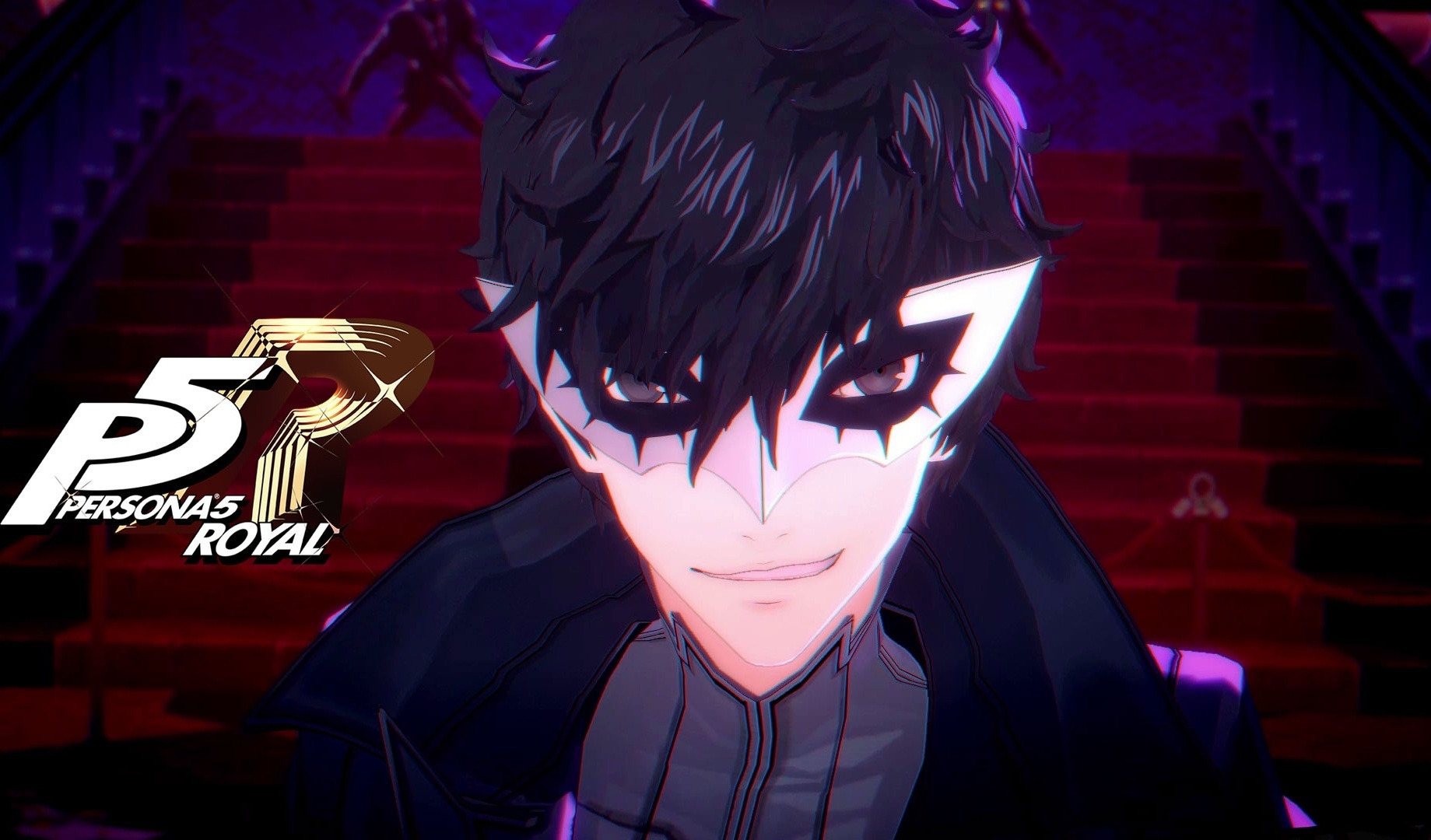 Rate how you feel this post affects Persona 5 Royal to change it score. GameSense.co lets you change video game scores by reacting to how you feel posts affect a game.