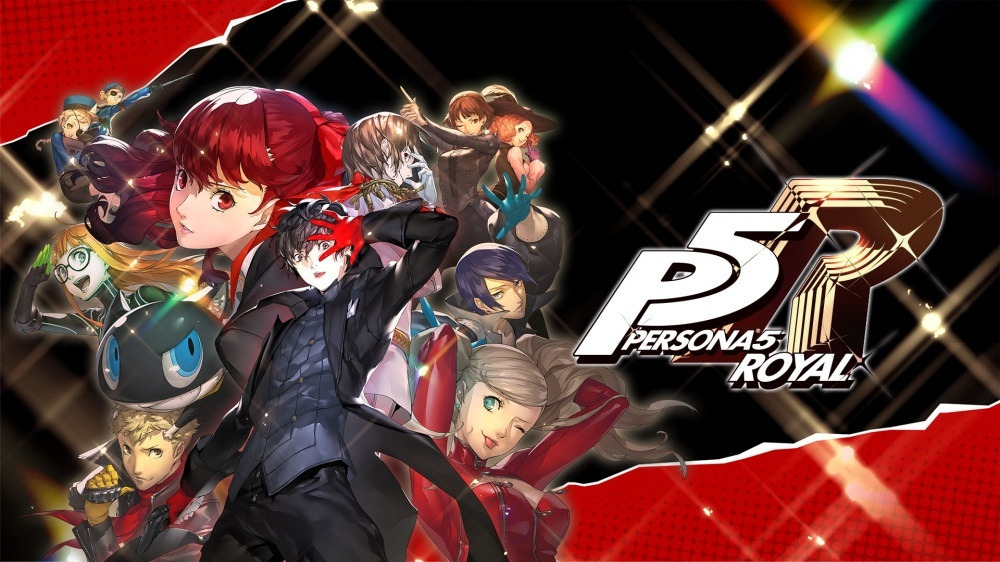 nintendoeverything.com
The recent re-release of Persona 5 Royal – which Atlus calls the remastered version – has sold over one million copies worldwide, it’s just been announced. That figure is based on all platforms with the sales of both the physical and digital versions. Combined with Persona 5 Royal’s arrival on new platforms alongside the original PS4 version, the RPG has...

Rate how you feel this post affects Persona 5 Royal to change it score. GameSense.co lets you change video game scores by reacting to how you feel posts affect a game.